Yes, There Really Is a Truly Nolen

His actual birth name is Truly David Nolen. He is a third-generation Truly and he’s passed it on to one of his eight children. Other names in the family are Really, Sincere Leigh, True Spyder Luke along with more conventional names: Scott, Bonnie, Michelle and Scarlett. His father, Truly Wheatfield Nolen, founded the business in 1938 in Miami Beach, Florida.

In 1955, following his father’s footsteps, Truly opened his first pest control company in Tucson, Arizona. During the next 11 years, he expanded the business into California, Texas and New Mexico.

During Truly’s years out West, the trademark yellow Mousecar was born. Here’s how it happened: “Our cars were originally red, so we made them look like an ant. From there, we added big ears, I mean really big ears, and a thin tail and made it into a mouse. Over the years, we added eyebrows and the other features that you see today. It really was an evolution.”

Photos of the Nolen Family 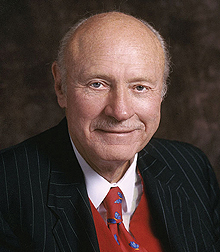 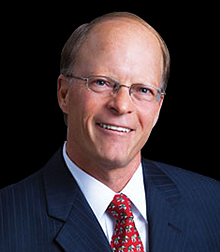 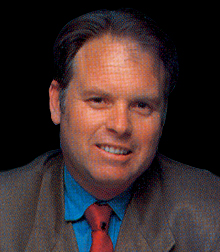 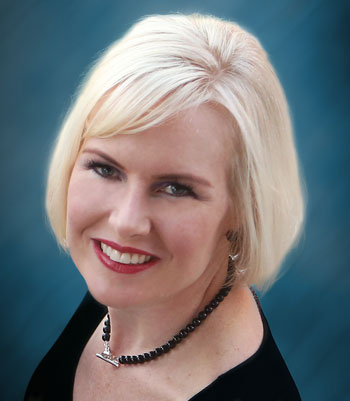