Truly Wheatfield Nolen founded the company in Miami, FL during the Great Depression

Truly David Nolen founded his own company in Tucson, AZ 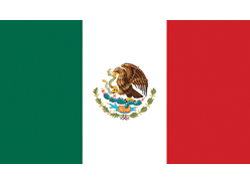 The first Red Ant developed in Albuquerque, NM forerunner to the Mousecar

First Volkswagen Bug made into a Mousecar

“Truly in a Can” is introduced

First company in the U.S. to use Bayer’s Premise® 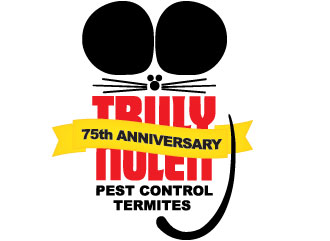 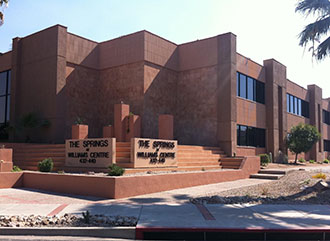 Purchased “The Springs” and moved Western training facility to Tucson