Although pest control experts like Truly Nolen never underestimate rodents, for some reason many other people do. Mice are one common pest which many homeowners struggle to deal with alone. They underestimate mice intelligence and don’t expect these crafty pests to be such a talented opponent. Most traditional DIY pest control methods for mice fail miserably. Infestations can get an awful lot worse before they get better.

So what makes mice so difficult to trap? Is it their incredible eyesight, which helps them spot traps and stay hidden? Does it help them spot food faster? In today’s article, we’re going to look at whether or not mice have good eyesight and explain what they use to survive. Regardless, we’re going to explain why they never catch pest control professionals like Truly Nolen blindsided.

So How Strong Is Their Eyesight?

We’ll keep this simple: mice have surprisingly poor eyesight. There are plenty of animals that have an incredible sense of sight and use it for their survival. Unfortunately for mice, they aren’t part of that lineup. In fact, mice’s eyesight is so poor that they’ll often bump into their surroundings and struggle to see in general. They’re also colorblind and can’t detect any red colours.

Mice are born completely blind. After a couple of weeks, baby mice will begin to open their eyes and after three weeks, they’ll be strong enough to leave the nest. Although their eyesight still isn’t particularly strong, their eyes are conveniently located on their head so that they can sense motion. Even if they struggle to focus on certain objects, mice can detect motion as much as 45 feet away.

Then How Do They Survive?

Lucky for them, mice make up for their poor eyesight with some other very handy talents. Mice have an incredible sense of smell and this is their main tool for foraging, detecting danger and reproduction. Their sense of smell almost completely compensates for their poor eyesight and enables them to survive in even some of the trickiest situations.

Mice will be able to smell food inside your home, even when they’re outside. They’ll be able to detect the presence of predators by their smell and they can even smell chemical changes in the atmosphere which indicates that poor weather is coming. Mice are also known to leave pheromone signals for other rats to smell. This helps them establish when females are ready to breed.

Mice will also use their whiskers to combat their poor eyesight. They’ll stay close to walls and fences so that they know where their barriers are. These small furry pests are also excellent listeners and make use of their superb hearing to detect the presence of predators and communicate. They may be almost blind, but they more than make up for that with other heightened senses.

Truly Nolen Have the Experience

At Truly Nolen, our team understands that even if mice are blind, they aren’t any easier to catch. Thankfully, we understand their behaviours and habits better than anybody else. We’ve been called out to pest control issues since 1938 and in that time we’ve learned that mice don’t need strong eyesight to out-think many homeowners.

Traditional and home-made mouse traps are likely to fail because these animals are incredibly intelligent. They’re suspicious in unfamiliar surroundings and expert foragers: trust us when we tell you that they really don’t need to take the risk for that block of cheese.

If you suspect you have a mouse infestation on your property then please get in touch with our team today. Call for a free quote and find out how we use a proactive approach to remove mice from Canada homes. 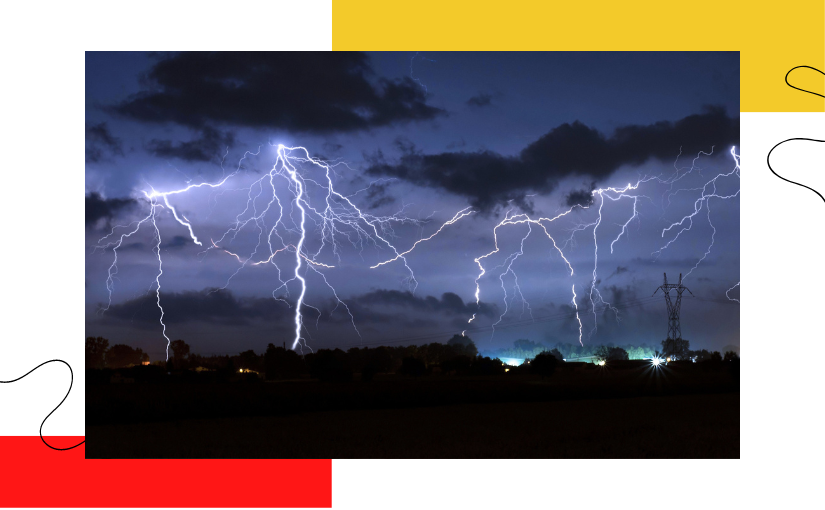 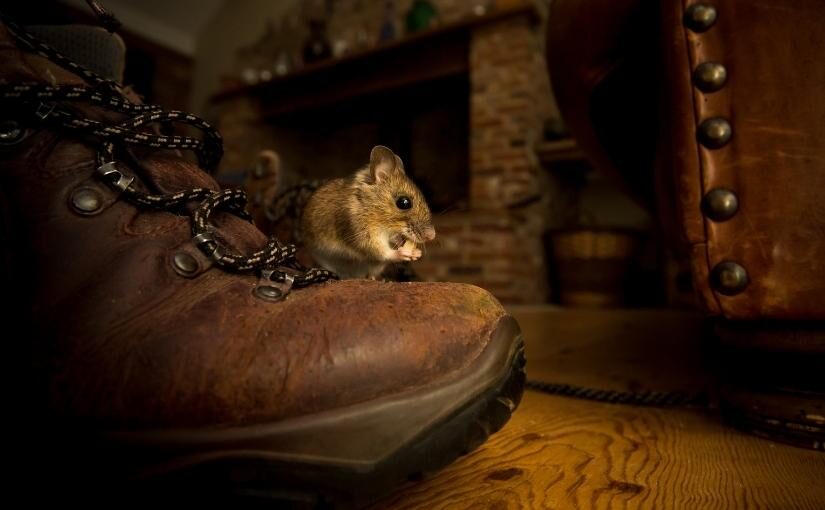 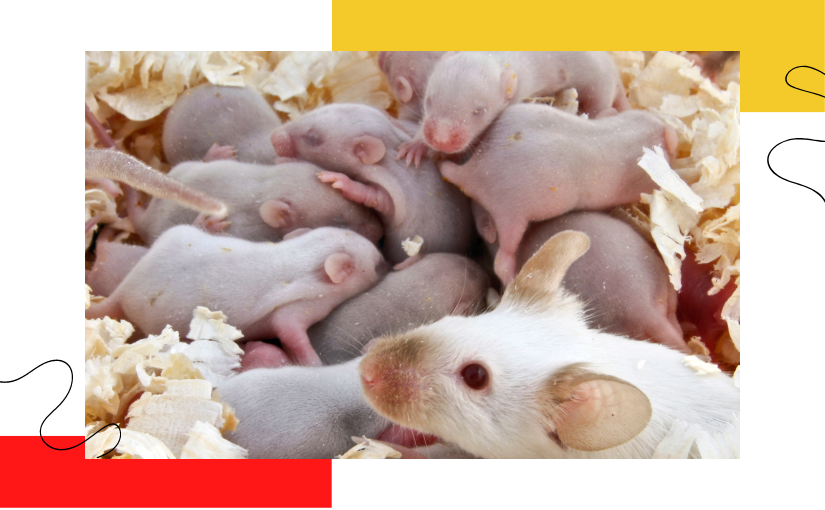 3 Dangers of a Mouse Infestation in Toronto 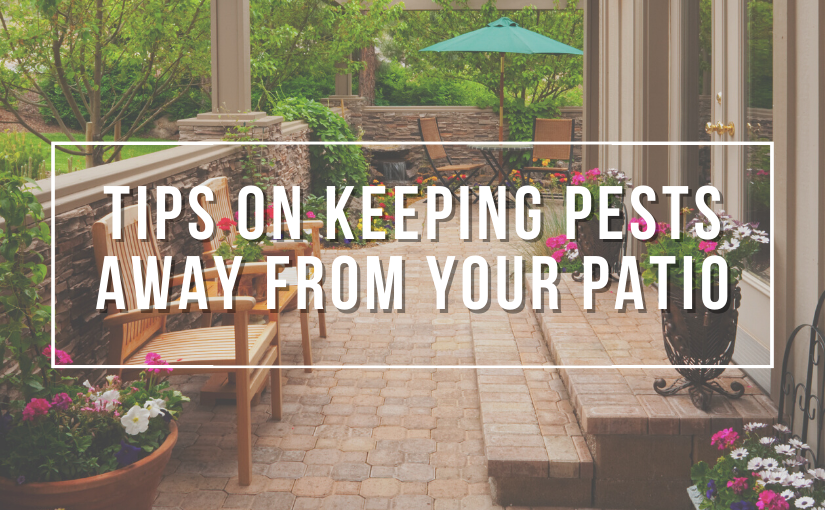 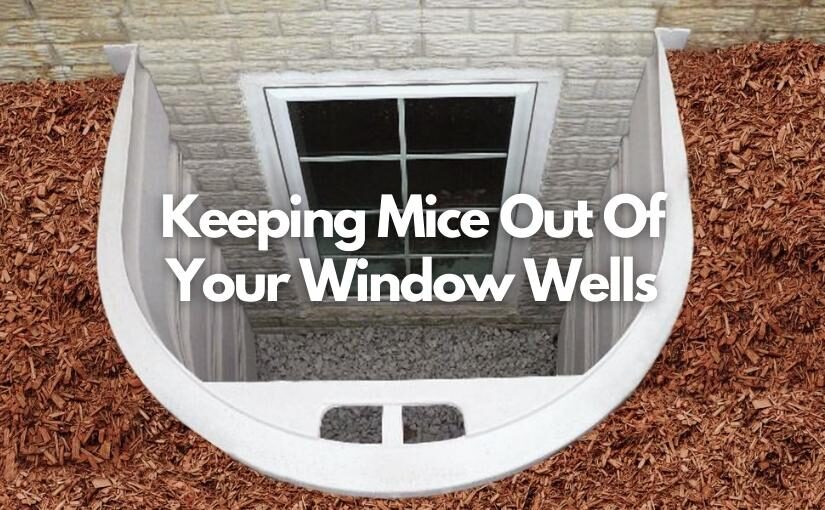 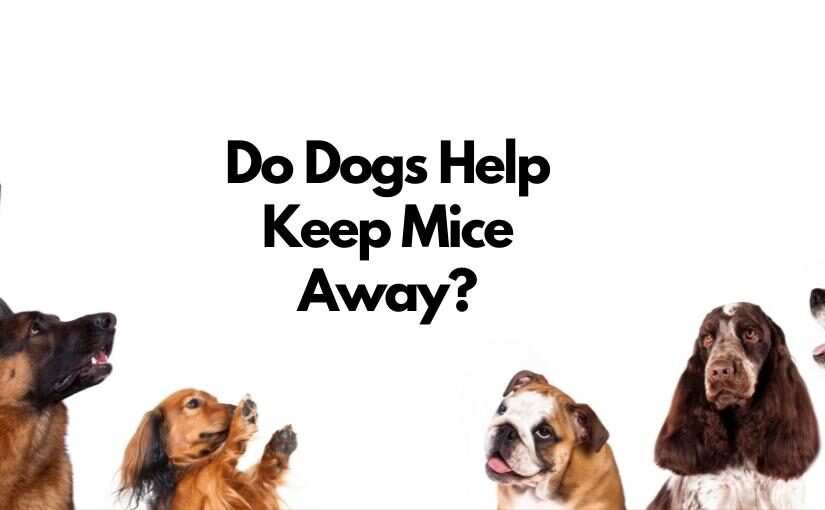