Are you a little bit afraid of spiders, or do you live in terror of finding one scampering across the floor in the evening? If you’re someone with true arachnophobia, learning that most of them aren’t dangerous may not alleviate your fears, but for homeowners who live in uneasy harmony with the spiders around them, it may help you to know that most spiders are not a threat to your safety or wellbeing. In fact, many of them are beneficial to our local ecosystem in Ontario. Learn more about how spiders act as natural spider pest control in Guelph — and how you can keep them from getting out of control in your home — below.

Why Spiders Are Misunderstood

Spiders are easy villains: They have a lot of eyes, a lot of legs, and they hang out in webs to make unsuspecting bugs into tasty meals. Though certain spiders are poisonous, most are not. Spiders you see running around your home and hiding under your couch likely include the following species:

Poisonous spiders that you should avoid at all costs are the deadly black widow, which is known for its black body with a bright red spot in the center and its habit of consuming its mates, and the brown recluse, which has a characteristic violin-shaped pattern on its back. Normally, you’ll be able to easily identify your house spiders as one of the above types. If you have any doubt as to whether your little roommates are dangerous or not, though, it’s best to call for indoor spider control immediately.

How Spiders Benefit the Ecosystem

Spiders love to spin bugs in their webs and drink their blood for lunch. Some specimens, such as wolf spiders, use their great eyesight to run after and pounce on their prey without the help of webs. That fact doesn’t give many homeowners warm and fuzzy feelings toward these creatures. Consider, though that their food is often mosquitos, flies, and aphids that may bite you, carry disease, and reproduce inside your home in intolerable numbers. Spiders can keep these populations low as they use them for food supply — a practice that benefits both you and the spiders. If you only have one resident spider in your home, this fact by itself isn’t a reason to panic. It has probably found a warm place to live with a steady source of snacks.

If you have been bitten by a non-poisonous house spider, it was likely because the spider was afraid of you and felt threatened. Think about what you were doing at the time — were you provoking the spider, or trying to catch it? Usually, spiders do not have the habit of attacking humans or other large creatures. They simply lash out when they are trying to defend themselves. Common house spiders usually pose no threat to humans, but they can be annoying if their numbers (or webs) grow out of control in your home.

While most spiders in Guelph aren’t poisonous or even dangerous to human residents, these little creatures can still be nuisances. You likely didn’t sign up to share your home with dozens of eight-legged tenants — even if they do eat some stray bugs here and there!

If you’re having a problem with too many spiders in your home, or you suspect that you have, in fact, come across a poisonous spider, don’t attempt to touch it or catch it by yourself. There are likely more where that one came from. Call Truly Nolen for help and schedule your free spider removal estimate today! 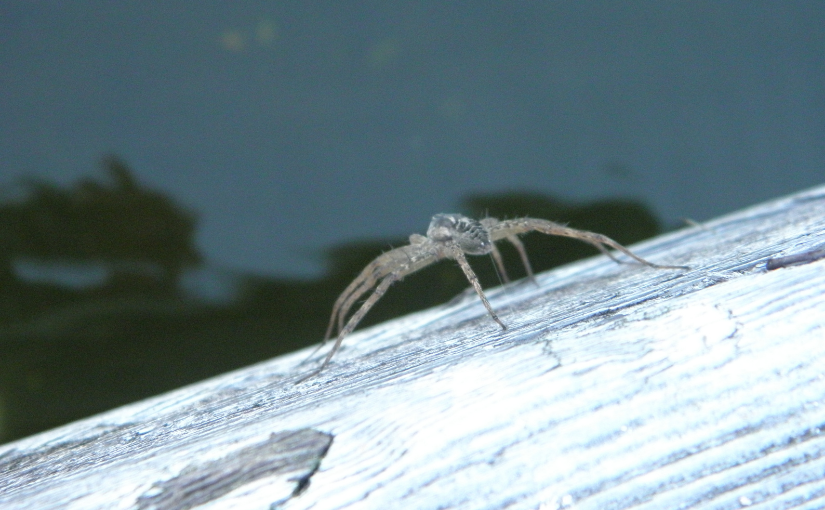 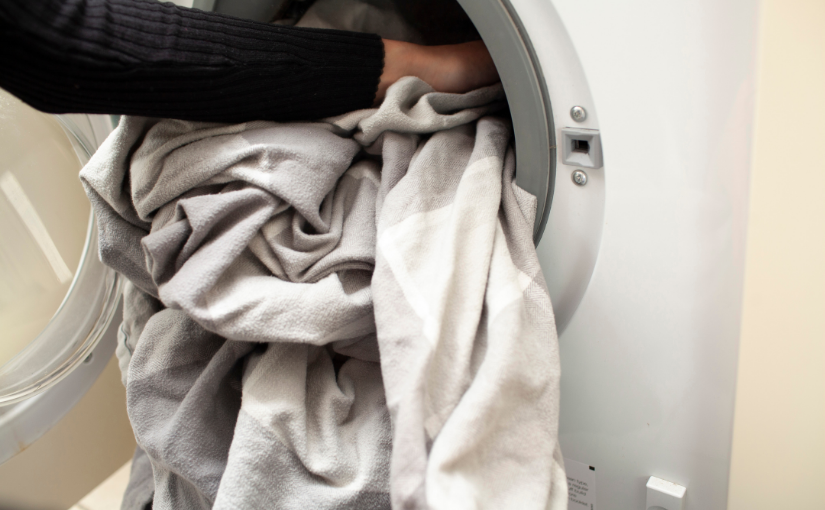 5 Ways To Keep Spiders out of Your Bed in Mississauga 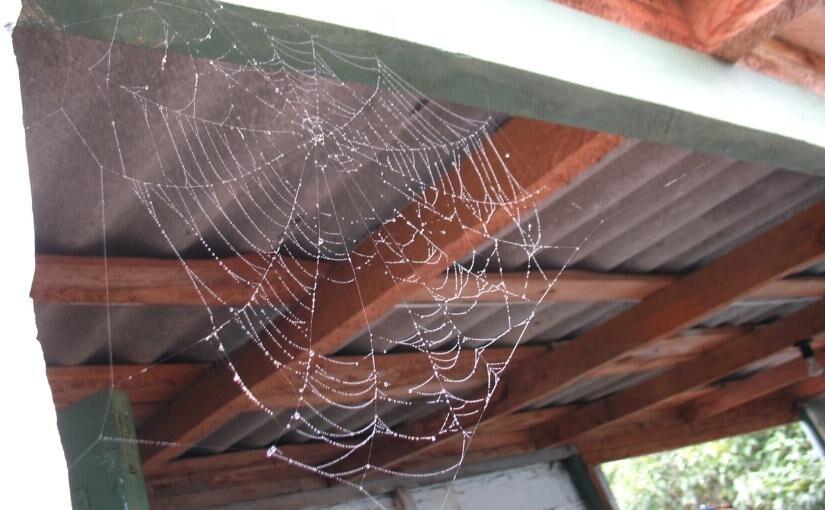 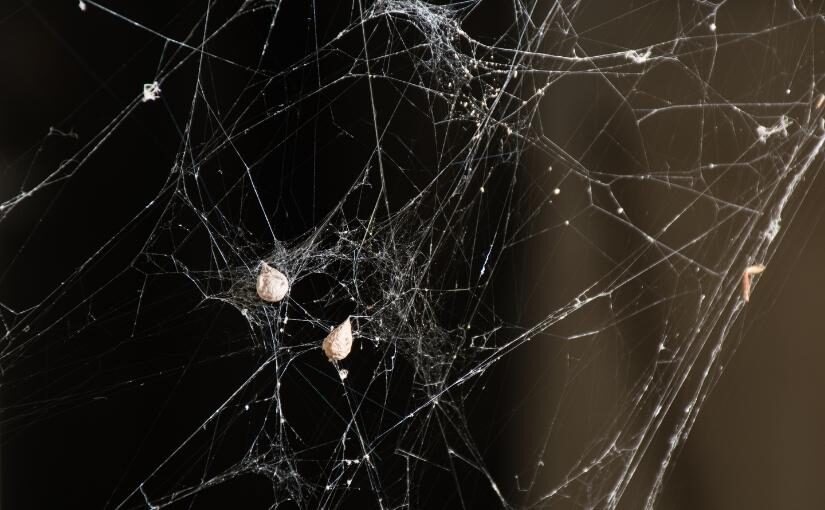 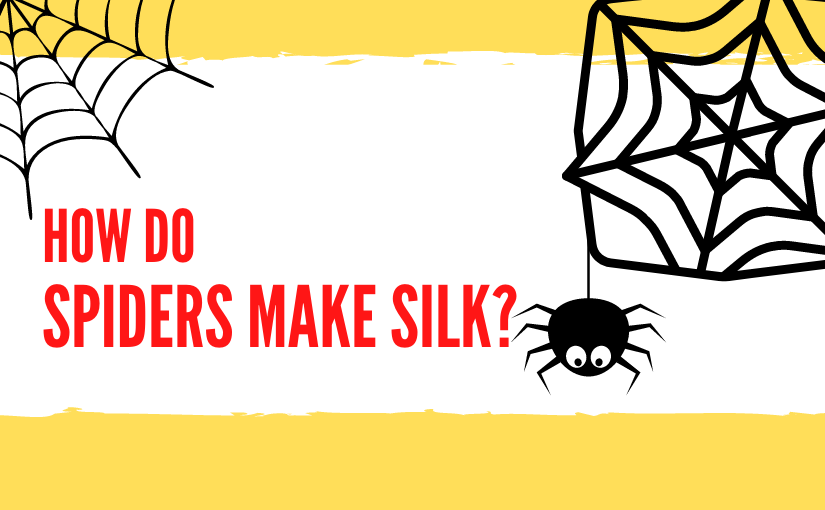