Cockroaches have been around for millions of years, long before there were human beings to annoy with their filth and contamination. However, how long do roaches live on an individual basis? How do they reproduce, and what different life stages do they go through? Here is everything you ever wanted to know about the life cycle of a cockroach.

How Long Do Roaches Live?

The lifespan of a cockroach depends on the species. The Madagascar hissing cockroach is one of the longer-lived species with an average life expectancy of five years. Some people keep these roaches as pets, but otherwise, they are not found in Canada. Some cockroach species only live about six months, but on average, most species live about a year or a year and a half.

This assumes that the cockroach dies a natural death. A cockroach’s lifespan may be cut short if it gets eaten by a predator, such as a shrew, a spider, or a frog. Otherwise, cockroaches are notoriously difficult to kill, especially without commercial pest control by a professional. For example, if you behead a cockroach, it will eventually die from lack of water, but not for several days.

How Do Cockroaches Reproduce?

Most cockroaches reproduce sexually. During copulation, the male and female face away from each other so that their genitals are in contact. Typically, cockroach eggs are contained within a protective shell called a thecal sac until they hatch. Usually, the female deposits the thecal sac somewhere safe, such as an enclosed crevice, until it hatches. Some female cockroaches carry the thecal sac around with them on the end of their abdomens until the eggs hatch. Others dispense with the thecal sac and carry their eggs inside their bodies until they hatch so that it appears that they give birth to live young.

What Life Stages Do Cockroaches Go Through?

A cockroach that has just hatched from an egg is called a nymph or an instar. At first, its shell is soft and colourless so that the nymph appears white. Exposure to air causes the shell to harden and take on its characteristic darker colour.

Cockroaches go through an incomplete metamorphosis. This means that, unlike a butterfly, they do not have a pupal stage. Rather, they go through several different instar stages. When a nymph grows too large for its shell, it moults and sheds the old shell, emerging as a new white instar until the new shell hardens. After the final instar stage, the cockroach emerges as a fully mature adult.

A cockroach nymph goes can go through up to 10 instar stages before becoming fully mature. The number of instar stages and the amount of time it takes a nymph to become an adult depends on the species. An American cockroach can take nearly two years to grow into a mature adult, while a German cockroach is fully mature within about two months. Upon reaching full maturity, a cockroach is ready to start breeding the next generation. In the meantime, it will spend most of its life foraging for food.

While individual cockroaches only live a year or two, prodigious breeding means that an infestation of cockroaches in your place of business can persist for years. Break out of the cycle by calling Truly Nolen for pest removal in Markham. 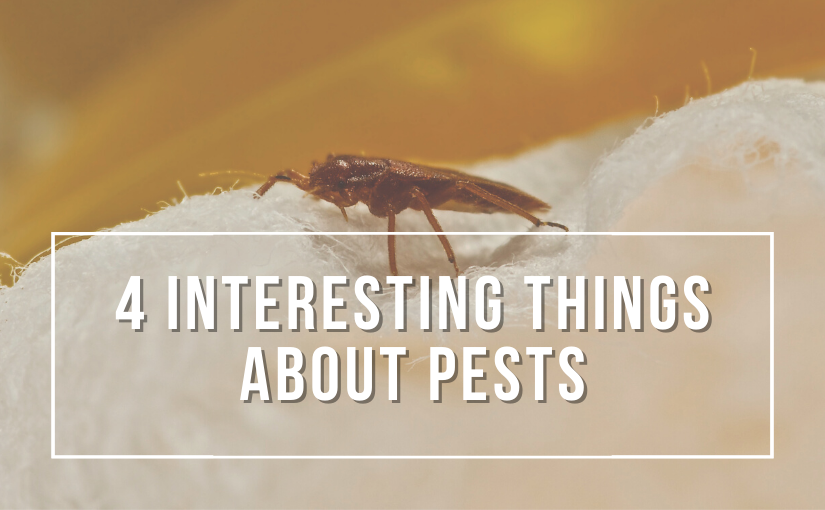 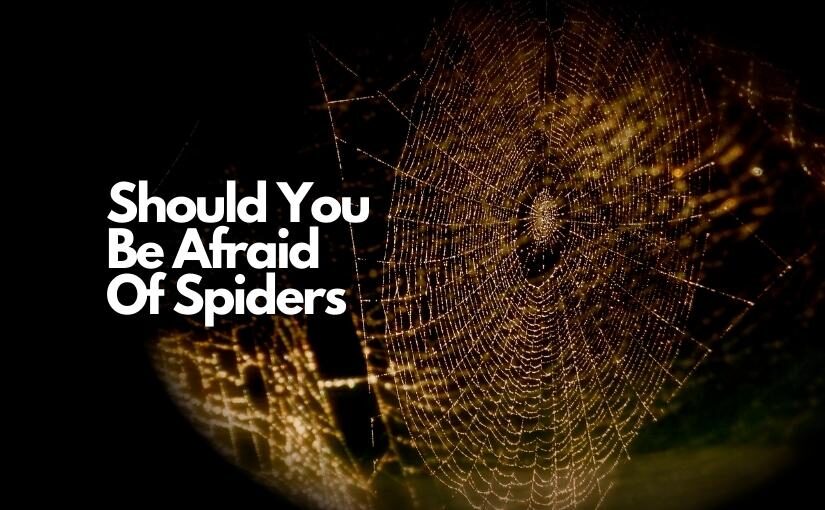 Should You Be Afraid Of Spiders In Markham? 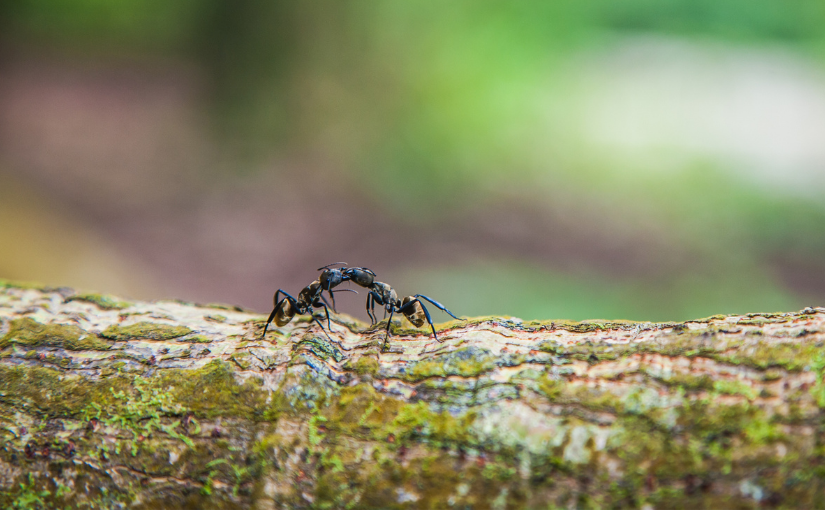 Markham Pest Removal: Why Do Carpenter Ants Like Trees? 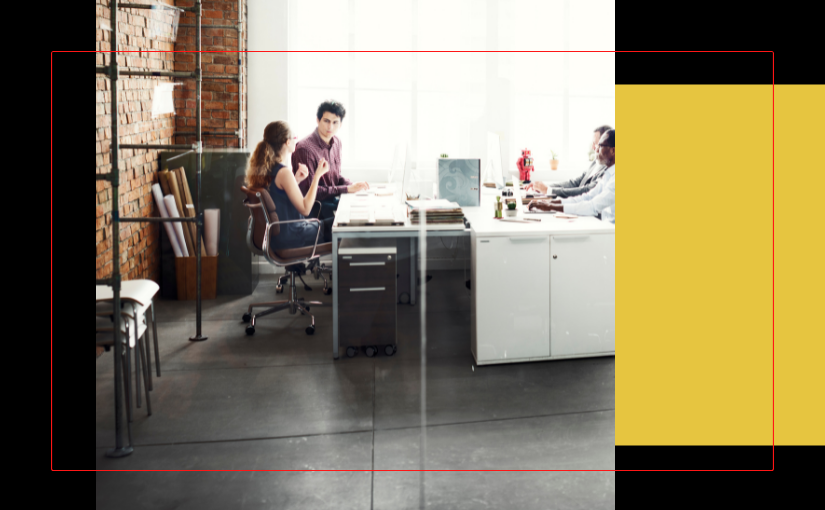 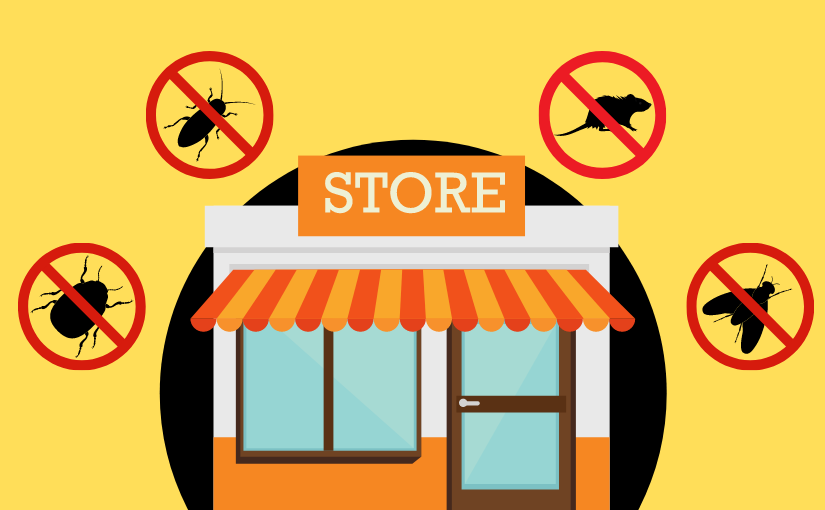 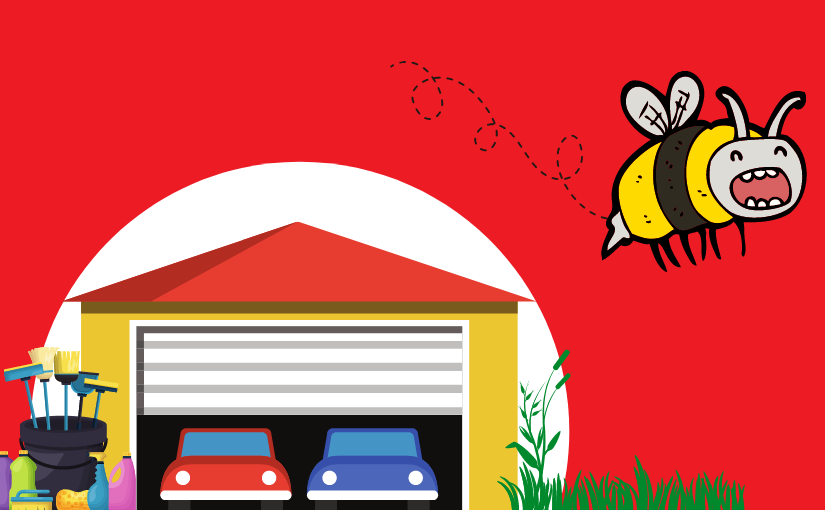