The fear with which many people regard spiders is often exaggerated. Yes, some spiders have venom potent enough to harm a human, but most spiders do not bite at all unless provoked by a disturbance of their webs or nests. The real concern with spiders in your home is that they often signal a larger infestation of the insects on which they feed. Therefore, spider removal may not be truly effective unless it is part of a more comprehensive pest control effort.

Part of the fear and misunderstanding surrounding spiders may be because they are so different in their anatomy. The life functions that they carry out, eating, breathing, etc., are the same as all animals, including humans, need to perform to survive, but because spider’s bodies are constructed differently, these functions do not look similar to the way they are carried out in humans and most animals that are near relatives to them.

Older species of spiders have book lungs. These structures are found in the spider’s abdomen where they connect directly to the open air via slit openings in the exoskeleton. Consisting of layers of soft, thin, hollow plates, the structures bear a resemblance to the pages of a book, which is where they get their name. Gas exchange takes place on the inside surface of the plates, and the number of plates provides a large surface area for the exchange to happen.

While not strictly part of the spider’s respiratory system, the blood has an important role to play in oxygen exchange. Spider’s blood is more accurately referred to as hemolymph. Unlike human blood, which is red, a spider’s hemolymph is blue because it contains hemocyanin, a copper-based substance, while human blood is iron-based. Nevertheless, the copper in a spider’s hemolymph performs much the same function as iron in human blood, binding to oxygen so it can be transported throughout the spider’s body and released in areas of low oxygen concentration.

A spider’s heart is shaped like a tube and contains only a single chamber, unlike the human being’s four-chambered heart. The exchange of oxygen and carbon dioxide takes place when the blood passes over the plates on the inner surface of the book lungs. Carbon dioxide can then be expelled from the spider’s body.

Some spiders have book lungs, some spiders have breathing tubes, and some spiders have a combination of the two. Breathing tubes are sometimes called tracheae, which derives from the scientific name for the human windpipe, the trachea. However, tracheae in spiders do not connect to the mouthparts, which are only used for eating, or to the nose, which spiders do not have. Rather, they connect to openings in the exoskeleton called spiracles, which are smaller than the slits by which book lungs open to the air. Spiders that have tracheae generally have a whole network of breathing tubes throughout their bodies. However, if they breathe by tracheae alone, they usually only have one spiracle, located in the abdomen on the underside. Scientists consider breathing tubes to be a mark of evolutionary advancement in spiders. It is only more recent species of spiders that have them.

Comprehensive pest control in Niagara from Truly Nolen can rid your home of spiders and other unwanted pests. If you see spiders or evidence thereof in your home, contact us as soon as possible. 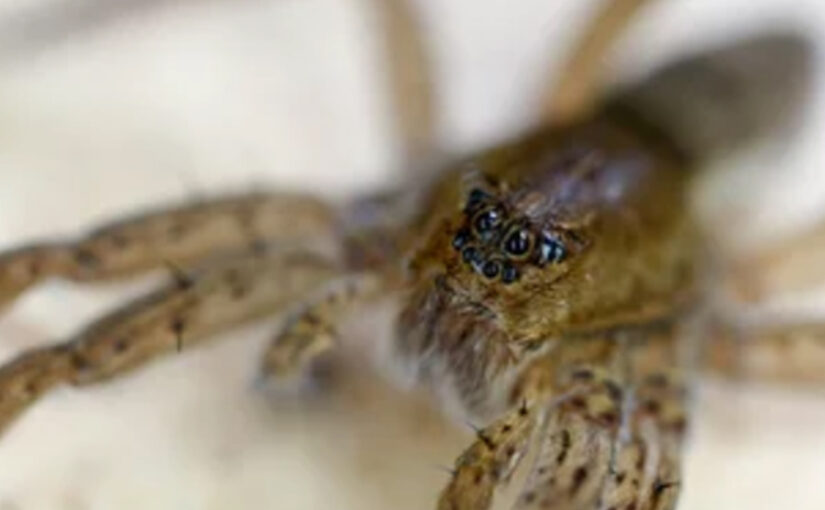 Niagara Pest Control: Do All Spiders Have 8 Eyes? 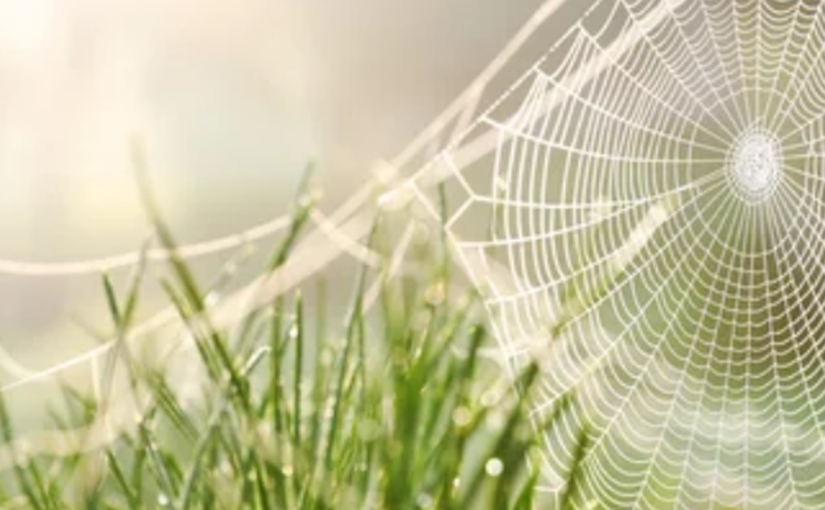 Everything You Need To Know About Spider Webs 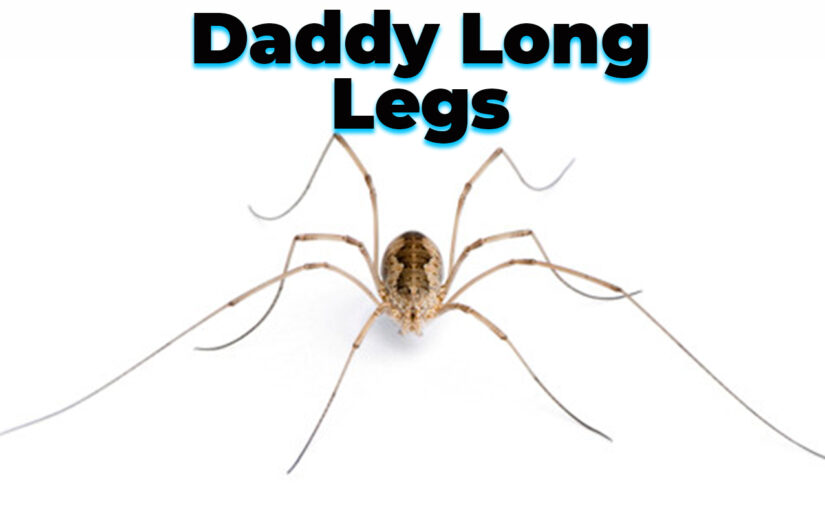 Is the Daddy Long Leg Actually a Spider?

Thornhill Pest Control: What Do Spiders Need Silk For?

Bridgewater Pest Control: Are Spiders Important to the Ecosystem?