As the weather turns warmer, queen wasps come out of hibernation and start building nests to raise the next generation. The nests typically start out small and are hard to notice. However, as the colony grows bigger, they continue to add onto the nest, and by the end of the season, it can be quite large. As soon as you see a possible nest on your property, contact Truly Nolen for wasp removal.

Initially, the queen wasp builds the nest by herself, so it is very small, about the size of a golf ball or a large walnut. Once a new generation of workers hatches, the queen has help adding onto the nest, which they continue to do as long as the weather is warm. By autumn, the nest may be at least the size of a basketball. It looks a bit like a big ball made out of papier-mache. It has at least one opening to allow the wasps to get in and out. If you were to get close enough to look inside one of the openings, you would find it full of tiny cells. However, getting this close to a wasp nest is unwise as the insects inside may feel threatened and attack.

How Long Does a Wasp Nest Last?

A wasp nest is first built in the spring when warm weather returns. The wasps continue adding to the nest all summer. In the autumn, when the weather starts to turn cold, most of the workers die off and the queen goes into hibernation. The nest is abandoned. Therefore, a wasp nest only lasts for about three to four months.

How Many Wasps May Be in the Nest?

The population of a wasps nest can vary. At its height, it may contain up to 2,000 wasps, or it may only be home to several dozen. It is likely to continue growing through the season as the size of the colony increases. A wasp nest may also have several queens laying eggs at the same time, which contributes to the rapid growth.

Why Are Wasp Nests Dangerous?

Wasps may bear a passing resemblance to bees but are different in a couple of significant ways. While bees are usually content to leave you alone if you leave them alone, wasps are more aggressive. The presence of a nest on your property increases the probability that you will get stung. Some people have an allergy to wasps. If they get stung, they can have a severe reaction called anaphylaxis, which can cause an increased heart rate, difficulty breathing, and loss of consciousness. Anaphylaxis is a medical emergency, and the person should be taken immediately to the hospital.

Even in people who do not have allergies, wasp stings can be very painful. Unlike bees, wasps do not die immediately upon stinging. They can sting more than once during the same encounter with no ill effects and survive to do so again on another occasion.

Why Do You Need Professional Wasp Removal?

Attempting to remove a wasp nest yourself could be dangerous. You could put yourself at risk for stings. Furthermore, after you get rid of the nests, the wasps may come back to the same place to build a new nest next season. Truly Nolen Pest Control in PEI identifies the specific type of pest and formulates an action plan to eradicate it. Contact us about a suspected wasp nest on your property. 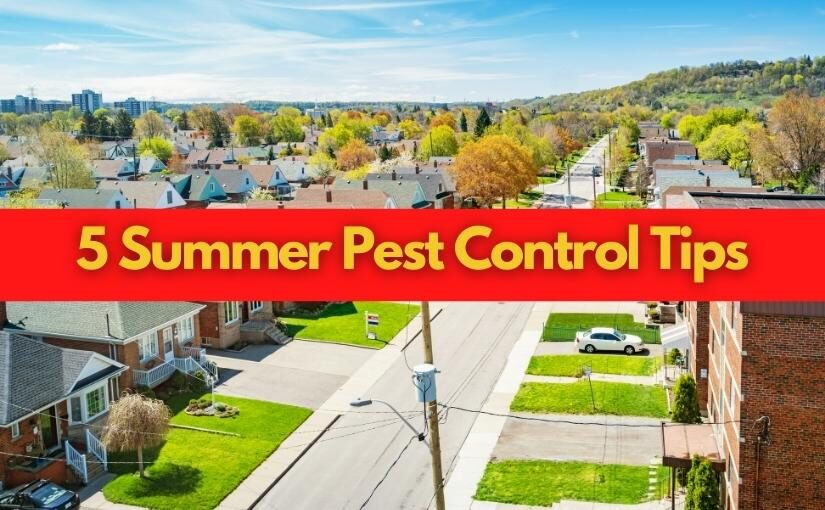 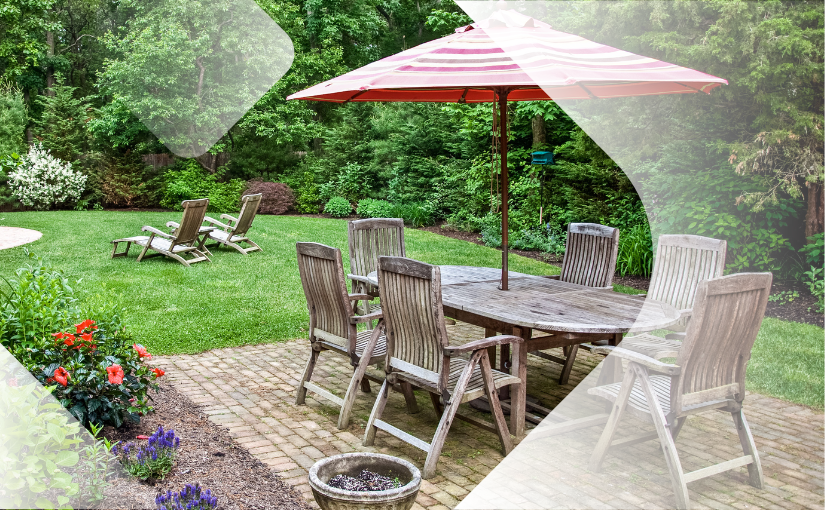 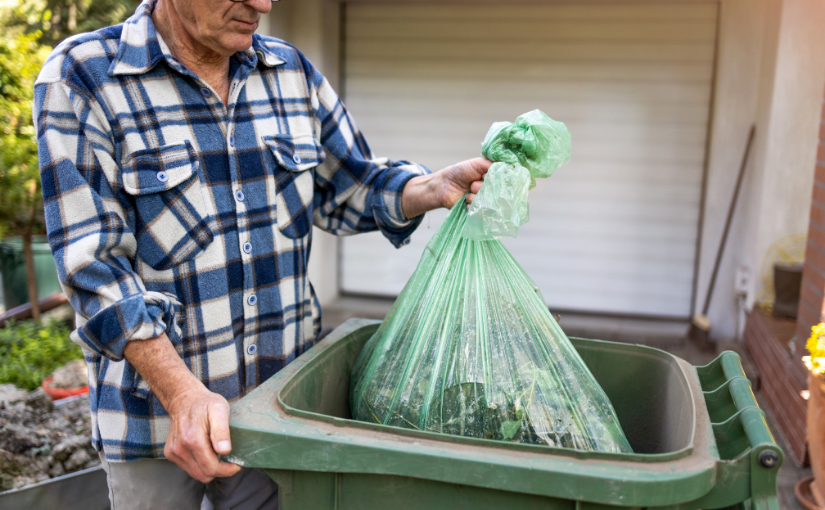 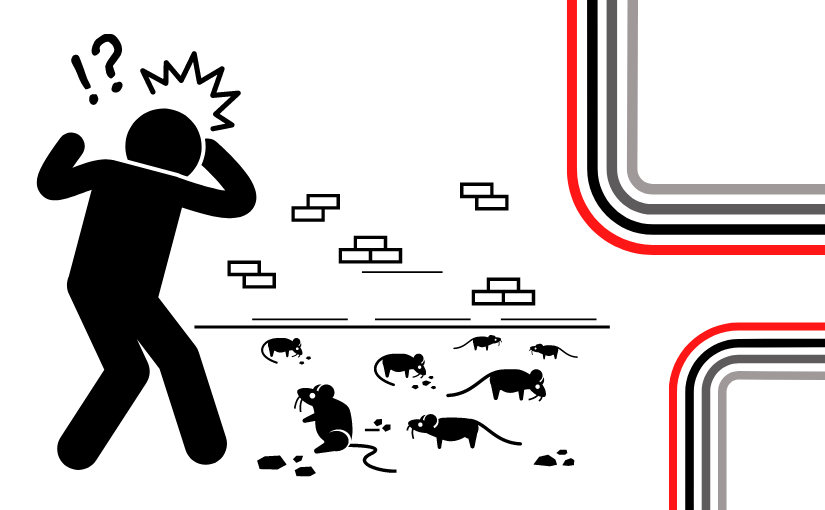 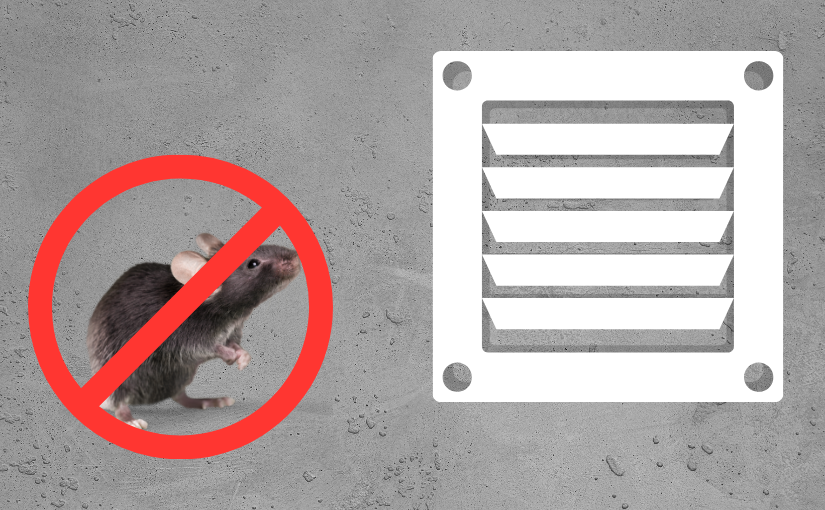