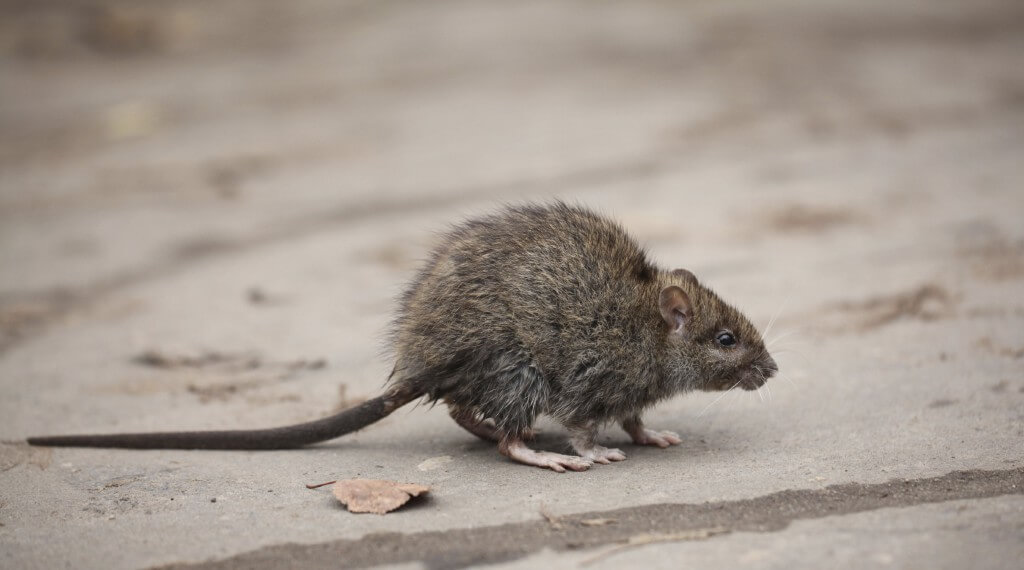 It’s a little earlier than usual, but many pest control companies in Halifax are already gearing up and preparing for a busy spring.

All because of one pesky problem.

“There’s a lot of rodents around the city, both mice and rats are very common and the population seems high,” said Andrew Wheelock, owner of Truly Nolen pest control.

“So we are getting a lot of calls on rodent problems.” 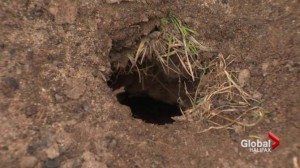 With no snow on the ground, many homeowners are finding rat burrows earlier than usual. That’s leading some to take preventative measures, like having bait stations installed to keep rats out.

“If there’s burrows around your house, now that we have no snow, you can see that there is potential activity around the house from rats living in the ground, we put out bait stations to help reduce the populations,” said Wheelock. “And therefore, reduce the possibility of them coming into your home.”

Halifax is full of development right now. According to Andrew Hebda, a zoologist with the Maritime Museum of the Atlantic, any kind of construction will displace rats.

“Demolition, or removing structures, or digging into the ground, breaking that ground, disrupting it, moving water in and changing into it and the temperature regime, all of a sudden their house is very drafty, so [they] want to do something about it, so that’s one reason why they would start shifting out,” he said.

Normally, at this time of year the ground would be covered in snow, which actually provides stability for rats to live underneath.

“[Rats] are very much like us, they choose a spot that they can either have their youngsters or that they can hang out and of course, forage and stable,” said Hebda.

This year, mild temperatures and lots of rain have resulted in the ground frost cap – which keeps things dry – being broken down a little early.

“Once that cap is gone, any heavy rainstorms, that water, instead of running off and flooding other surfaces, that water is soaking in and back-filling and causing flooding underneath, so again, they’re getting disrupted and having to shift their habitat,” Hebda said.