It’s common knowledge rats and other rodents carry many different diseases and viruses that can affect humans. Rats are blamed for the outbreak of the plague in London in the mid-1600s. Just because that’s centuries behind us and we’ve found different treatments for illnesses doesn’t mean we should ignore rats. They can be a greater nuisance than just to your home. But, how many diseases can rats actually be associated with?

Humans can become infected through contact with rodent urine, saliva or feces. Also, it can be inhaled by dust produced by cleaning rat feces. Symptoms include flu-like reactions such as fever, cough, muscle pain, headache and lethargy. It is determined by a sudden shortness of breath. It’s fatality rate is around 36%.

Main signs of Leptospirosis varies amongst people. Some individuals may never have any signs of the infection. Other might experience chills, intense headache, muscle pain, abdominal pain, red eyes, and skin rash. Most cases of the illness are mild. The disease is transmitted by urine of an infected rat and is contagious while the urine is still moist.

Pasted from rats to humans through bacteria found in feces or mucous secretions. Patients exposed to the ruine or bodily secretions of an infected animal coming from the mouth, nose or eyes. Most of the cases are transmitted through being bitten. Symptoms vary between individual. In most cases it begins with inflammation of open sores. A rash may spread around the area. Also, an infected person might experience chills, fever, vomiting, headaches and muscle aches. Ulcers might develop on hands and feet. 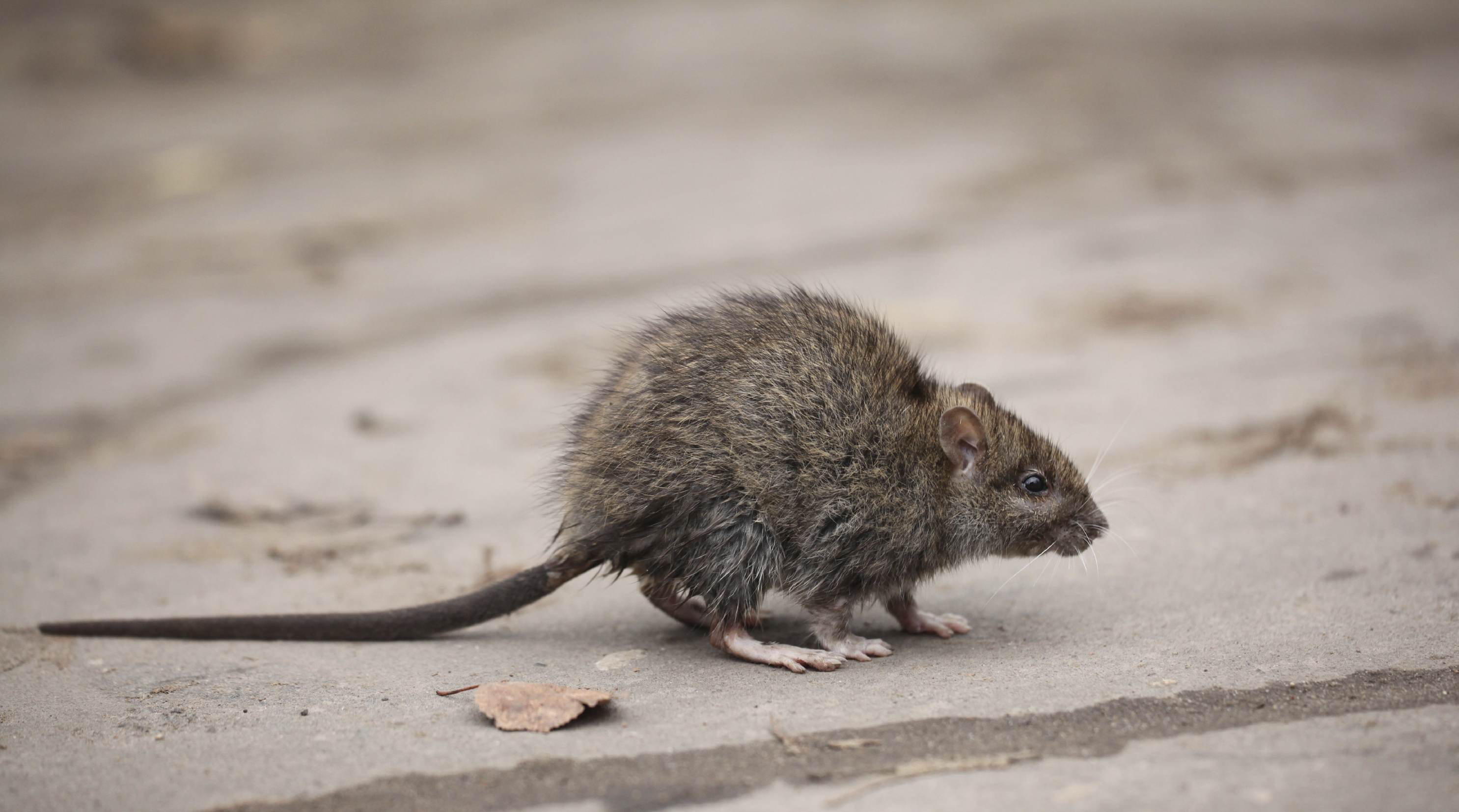 Most people recover without treatment and the illness only last about a week. Individuals infected might experience diarrhea, fev, vomiting and abdominal cramps 12 to 72 hours after infection. Most of the time the virus is transmitted through contaminated food. So, a rat going through your cupboards might result in the illness. Poor kitchen hygiene is another way it’s spread, which is another attraction to rat infestation.

Transmission of the plague to an uninfected person by coughing or sneezing on another person. Touching an infected person, contact with soil contamination, breathing in the microorganism, contaminated food or water and is carried by animals and insects. It’s commonly spread by rats from the fleas they accumulate on their fur. Symptoms include chills, ill feeling, high fever, muscle cramps, seizures, lymph node swelling, and gangrene. There’s several antibiotics effective for treating the plague.

It’s a viral infection transmitted from the bite of an infection Rocky Mountain wood tick. This isn’t completely associated with rats, but tick might find rodents as vehicles into certain areas. The virus can stay in the bloodstream for as long as four months. After about three days of the bite symptoms start to show. Stages begin with a fever and illness which continues for a few days then go diminish and return in a couple more days. Symptoms include fever, chills, headaches, pain behind the eyes, light sensitivity, muscle pain, generalized malaise, abdominal pain, nausea, and rash. During the virus’ second phase the symptoms will return, but worse.

The most common form of leishmaniasis that affects humans. It’s a skin infection caused by a single celled parasite transmitted by the bite of a phlebotomine sandfly. This insect is commonly found near and around rats. It’s the second largest parasitic killer in the world. The parasite moves to the liver, spleen and bone marrow. If untreated will result in death. Symptoms include fever, weight loss, fatigue, anemia and substantial swelling of liver and spleen. The parasite is most common in the Middle East and North Africa.

Rats can be a huge health risk especially if you’re living with rodents in your home for any length of time. If you discover evidence of rat infestation make sure to contact Truly Nolen Pest Control.