Thankfully, the answer to that question is no. In fact, some species of wasp are so human-shy that you won’t even know they exist and won’t need wasp control to combat. It is difficult to tell the difference between certain wasp species – especially if you’re feeling the site in fear – but it’s good to know about the different variety of wasps that could be in your backyard. In this article, we’re going to look at a lesser-known type of wasp: predatory wasps. We’ll look a little closer at their behavior and why you might not be too unhappy to find them on your property.

So What is a Predatory Wasp?

Ok, so let’s start with the basics! You won’t be surprised to hear that there are many different types of predatory wasps. We’re going to discuss a few of the patterns and behaviors they have in common.

They’re one of the smaller insects at a quarter of an inch long, but they’re normally distinguishable with their bright yellow and orange colours. Most types of predatory wasp will have a thin abdomen, four wings and unfortunately, they too are capable of administering a very painful sting.

But predatory wasps aren’t likely to be interested in human beings at all. They’re solitary creatures and although they could deliver a powerful sting, they almost certainly won’t. They don’t have a queen to protect, so they’re unlikely to feel threatened enough to protect her. They also don’t have a nest, so they won’t swarm together to try and deter potential threats with powerful stings.

What Do Predatory Wasps Do?

We’ve already told you that predatory wasps don’t have nests, so how do they reproduce? And what do they do with their time?

Once those eggs hatch, they’ll eat the host body from the inside out. New predatory wasps will eventually emerge and then continue to reproduce and increase their population. Reproduction is the main focus of predatory wasps, so they’re not particularly interested in stinging you. For that reason, predatory wasps aren’t your typical pest problem.

But it doesn’t do any harm to know a little more about them, does it? If you really wanted to, you could learn even more about the differences between Ichneumonids and Braconids, Tiphiids and Scoliids. Many gardeners will welcome these wasps into their yard because they help to control caterpillar populations.

You’re unlikely to contact us to help with predatory wasp issues, but for any other wasp, control issues are sure to get in touch with our friendly Truly Nolen team. We haven’t memorized the details of all 30,000 wasp species, but we know which wasps will damage your property. When we find them, we can remove them safely and conveniently for you. 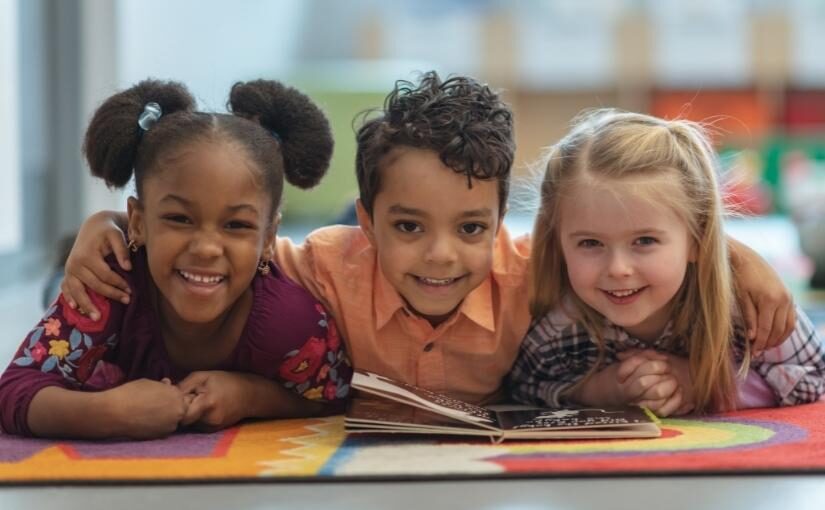 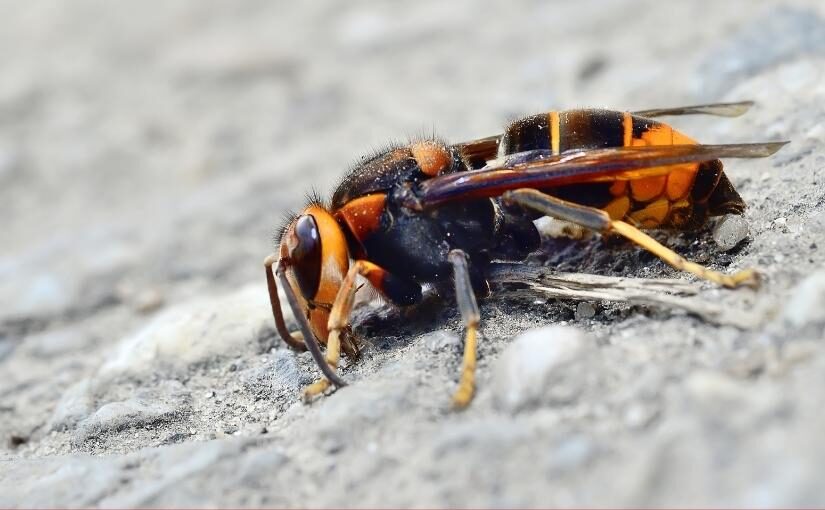 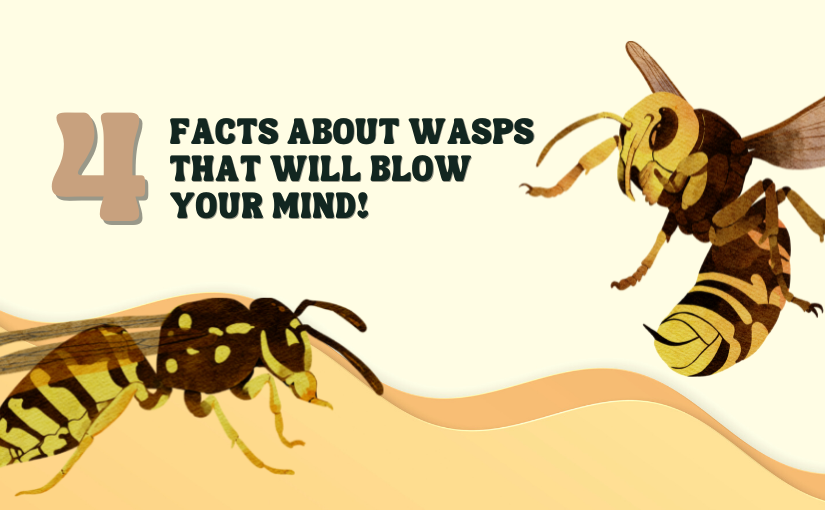 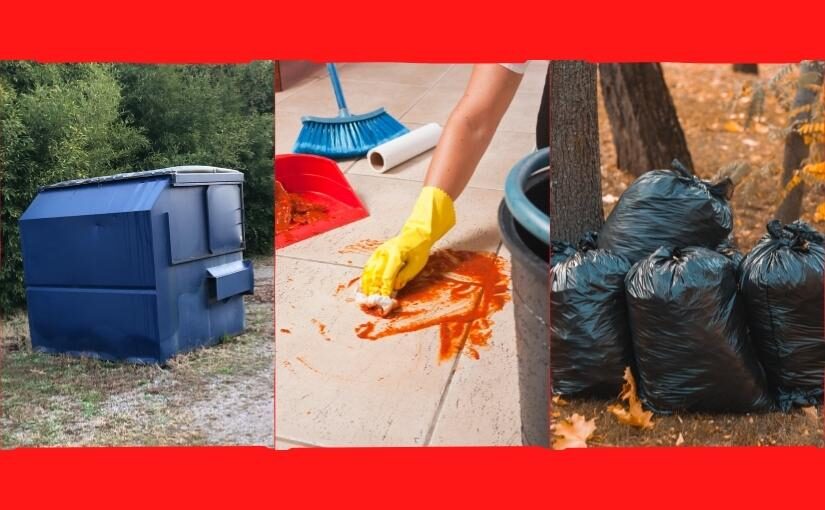 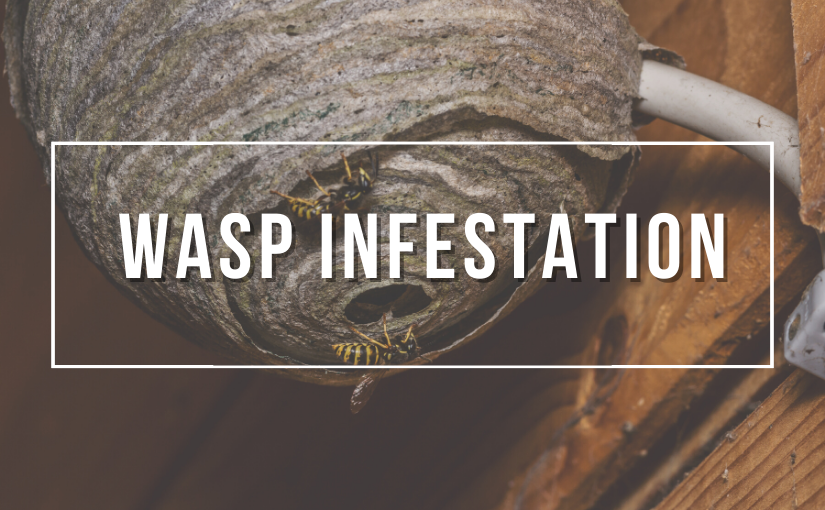 Signs You Have a Wasp Infestation in Toronto