Though most people don’t want to share their home with insects, these little critters play a variety of important roles in the environment. It is estimated that as much as 2% of Earth’s insect population is lost each year. This may sound like good news if you’re trying to rid your home of ants or cockroaches. Unfortunately, the insects we most commonly see as pests may not be the species that are disappearing. Bees, along with other pollinators, are among the most affected by this decline. Consider a few of the benefits people and other organisms gain from these critters and what you can do to help boost their population size.

Arguably the most important role that insects like bees play involves pollination. Because bees feed off of the nectar found in the blooms of different plants, they unknowingly transfer pollen from flower to flower as they feed. The vast majority of plants on Earth require this sort of cross-pollination in order to produce seeds. When pollinators are in low supply, plants may struggle to get the pollen they need to create fruits and progeny.

The consequences of having an insufficient number of pollinators are numerous. For one, Earth’s plant population may begin to lose species alongside the insect population. This could be catastrophic in terms of biodiversity. Another worrying possibility is that the crops and wild plants that feed both people and animals may not yield enough food to sustain these populations. Furthermore, as plants struggle to survive, animals that use them for shelter may lose their habitats.

In addition to pollination, bees help further the ecosystem through the honey they produce. This honey serves as a food source for many creatures, such as other insects and raccoons. Bees themselves are also an important means of nutrition for praying mantises, hummingbirds and other organisms.

Because bees and other pollinators clearly play such a vital role in our environment, it is important to understand what is causing their population decline. There are many contributing factors to consider. First, peoples’ use of insecticides for agricultural and pest control purposes may directly result in loss of life of these species. Second, insects are losing their habitats as a result of herbicide use and land development.

A third cause of the disappearing insect problem is that changes in Earth’s climate often result in changes to plant life. For example, Monarch butterflies are threatened with losing milkweed as a food source because areas, where it used to grow, don’t receive as much rain today. Similarly, when plants form blooms at improper times, pollinators may not have access to nectar when they need it most. Finally, other insects and animals can harm insect populations. This can occur when parasites such as mites harm bees or when invasive species compete with them for resources.

One of the best things you can do to help foster population growth for bees and other insects is to create a garden filled with plants that they can use as food sources. You can do this by growing fruits and vegetables, wildflowers and even milkweed. In addition to helping out pollinators, you and your family will benefit through a successful harvest.

Truth be told, humans can’t live with insects, but neither can they live without them. It is important to keep your home safe so that you and your family are not at risk of being stung or affected by insects in other ways. At the same time, it’s important to balance pest control with protecting struggling species. A good way to do this is to reach out to our team at Truly Nolen Canada to address infestation concerns while creating a prosperous environment for insects a good distance away from your home. 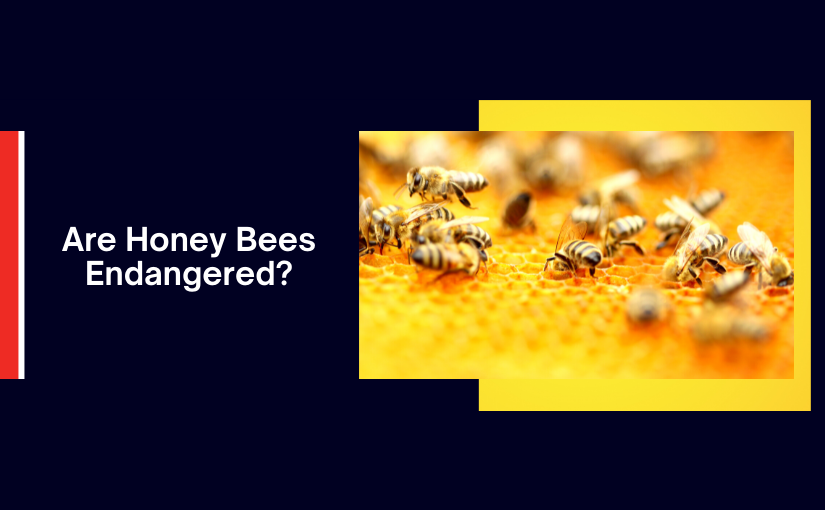 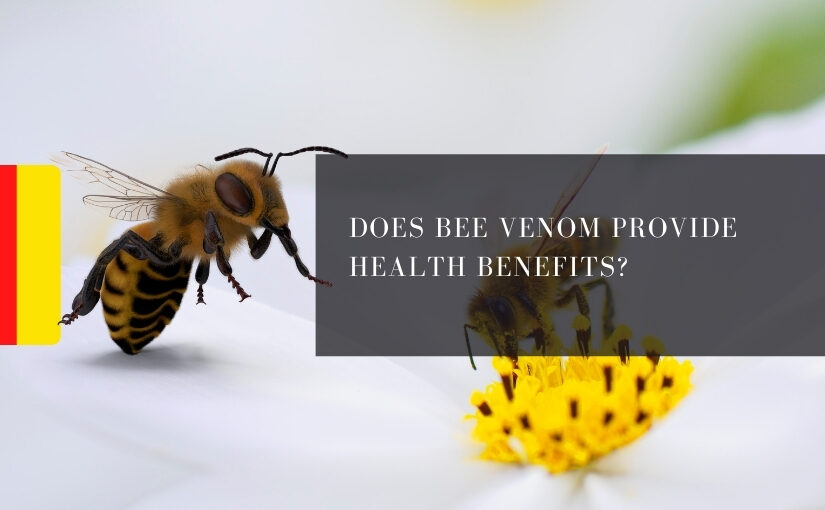 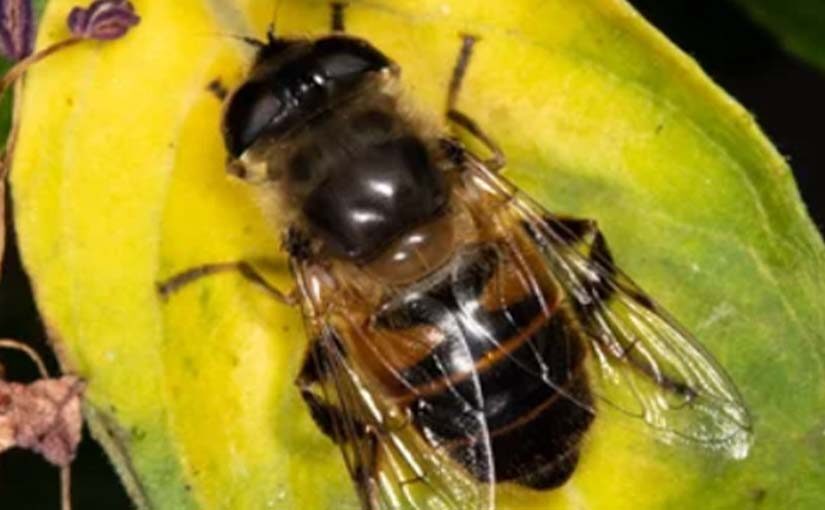 Brampton Pest Control: What Is A Drone Bee? 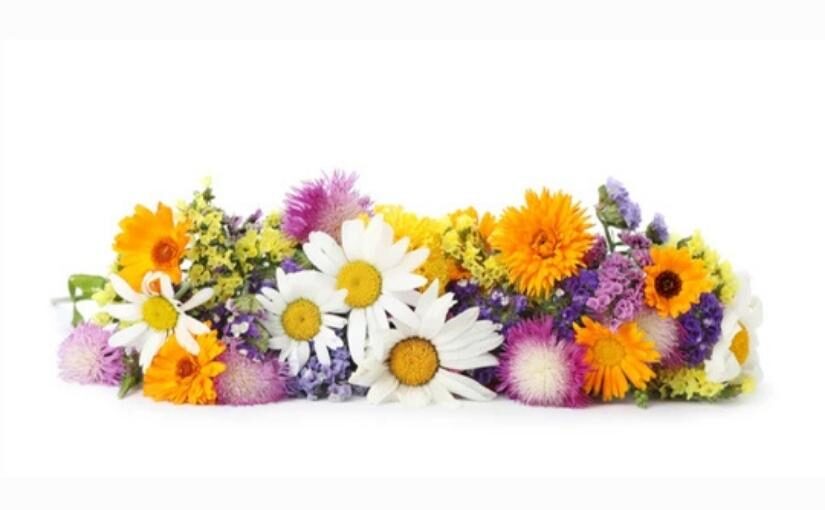 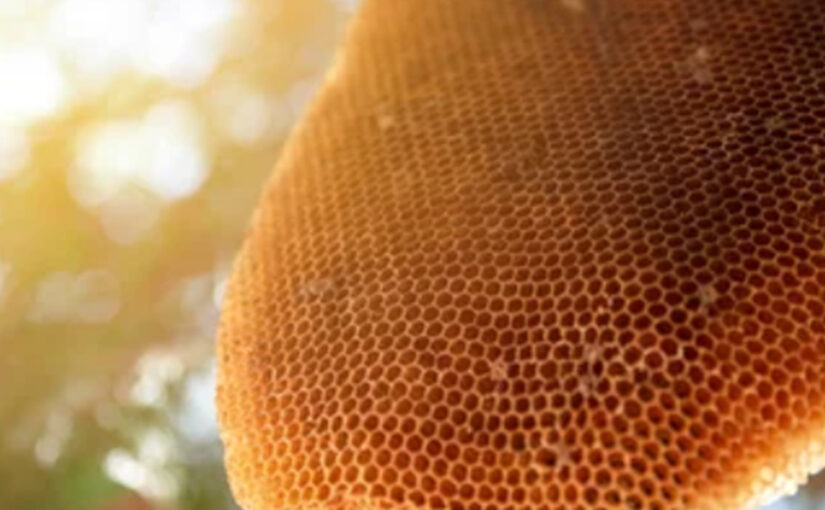 Would Bees Make Honey on Your Property?