Rodents are voracious pests that destroy your property, raid your food, leave unwelcome gifts and spread disease. They can live in practically any climate with shelter, and they reproduce rapidly. When you have a rodent problem, how do you tell the difference between a rat and a mouse? Although they share similar characteristics, rats and mice are different in several subtle ways. An infestation of either type of rodent should only be handled by a rodent control expert, but you can examine these passages to determine which rodents are invading your home.

The Eating Habits of Rodents

Mice and rats are fond of the food in your kitchen, and you can minimize the chances of an infestation by keeping your kitchen and home clean. Mice typically feed on any food containing grain including crackers, bread, cereal and pastry. However, they can consume anything, and any leftover crumbs in the kitchen are fair game. If they’re raiding your kitchen, their nest is nearby.

Mice build their homes with scraps of cardboard and paper and locate the nests close to the food source. Mice droppings are much smaller than rat feces, and they resemble tiny cylinders.

Rats can devour anything in their path, but they love feasting on meat and grains. Rats need more water to survive than mice, and it’s not uncommon to see A/C hoses or water hoses torn open by rats.

Norway rats burrow into the ground to build nests, but roof rats often make their homes in attics, trees or walls. Norway rats are much larger than roof rats, and their excrement resembles the shape of an elongated capsule. Roof rats have smaller, spindle-like droppings.

One of the primary behavioural differences between the rodents is the way they search for food. Mice are nocturnal, but they’re not afraid to venture out to rummage for food during the day. If you see a small rodent scurry across your kitchen floor in the morning, it was probably a mouse. Mice are intrigued by everything in your house and enjoy exploring every inch for sustenance.

In contrast, rats are not adventurous and prefer to avoid humans and large animals at all costs. Like mice, they’re nocturnal but prefer to pillage your home when you’re asleep. They don’t follow a set pattern until they feel comfortable with their surroundings.

Rats can bite, but they’re unlikely to attack you unless you disturb their nests. However, rats can be aggressive to other home invaders like mice. They kill mice when their other food options are limited.

The roof rats and Norway rats don’t get along, and they’re unlikely to build nests next to each other. The rats will fight each other if their territory is compromised. The bigger Norway rat is usually the victor.

Besides their larger size, rats have a few physical traits that distinguish them from mice. Norway rats have flatter noses, bushy coats, small, dark ears and brownish fur with dark streaks. Their tails are pale on the bottom and darker on top. Females can produce over 70 babies in twelve months, and they’re much larger than their roof rat cousins.

Roof rats have more prominent, hairless ears, dark tails and grayish coats with dark streaks. They’re about four ounces lighter than a Norway rat, and their coats are smoother. Roof rats aren’t as productive as Norway rats, but they can have several litters and up to 65 babies each year.

House mice have dark tails, pointed snouts, large ears with hair, tan-coloured coats with grey and tiny heads. They weigh less than five ounces and typically produce up to 60 offspring a year. Mice are more likely to be seen standing up on their hind legs with their tales providing balance.

A rodent infestation can disrupt your home and lower your property value. To rid your property of rodents and other pests, you can count on Truly Nolen Canada. Our pest control services can keep your home free of invaders. Contact us today! 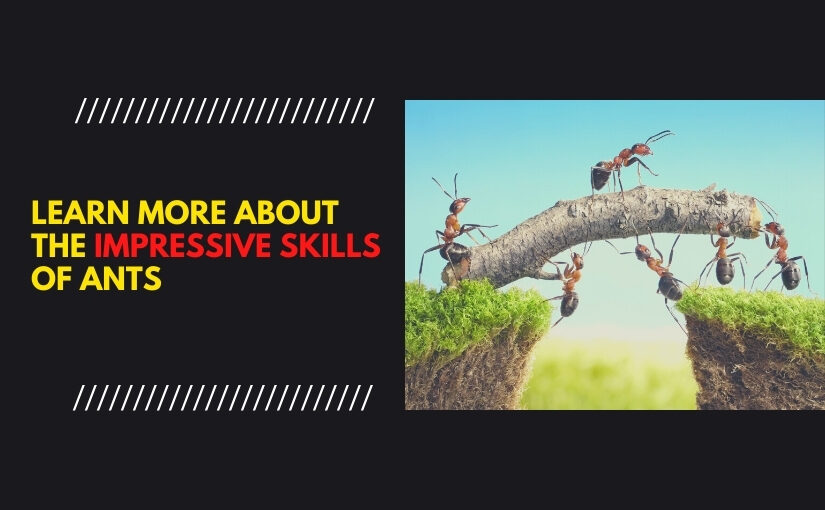 Learn More About the Impressive Skills of Ants

Cambridge Pest Control: Why Do Rats Have a Bad Reputation? 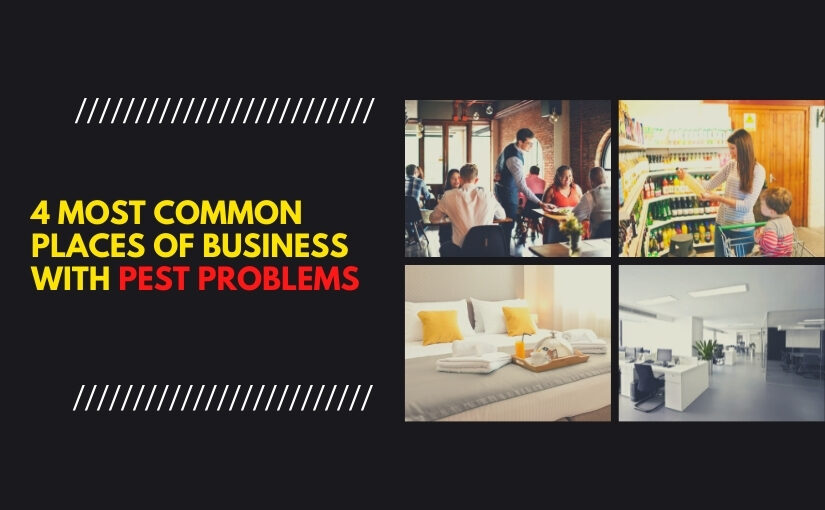 4 Most Common Places of Business With Pest Problems 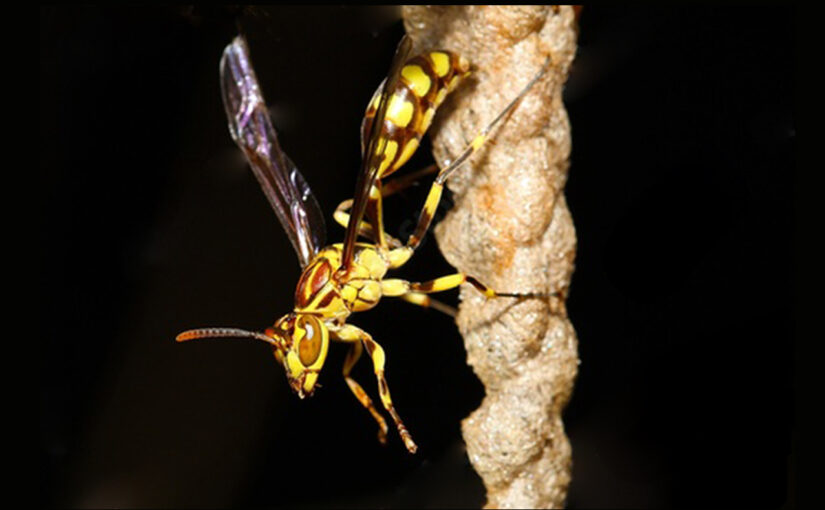 Will A Wasp Sting You At Night?

Richmond Hill Pest Control: Would A Mouse Bite a Human?