Wait. Is that a flying ant? I didn’t think ants flew here in Port Elgin. Usually I see them scurrying around the sidewalk. This one is flying.

During the summer months it’s not uncommon to see flying ants. Also known as alates, flying ants are male and female ants who are looking to hook-up. Basically, they want to reproduce and start a new colony. Swarms develop as winged ants take off and do the classic breed mid-air move. However, winged ants don’t always mean they’re looking to get it on. Some species have winged workers. But, most of the time winged ants mean they’re ready to mate. So, watch out.

The swarming of randy flying ants is known as the nuptial flight. This is an important part in the reproduction of ants. Virginal queens and males first scatter to ensure outcrossing or introducing genetic material. Then the queens work it to attract males. They release pheromones and play some mind games. At first the queens try to escape. Only allowing the fastest and fittest male to mate. All of this happens mid-air during flight. One queen will usually get around a bit and take on a couple suitors. Sperm is stored in the queen’s spermatheca in her abdomen and lasts as long as 20 years. She can then use this to fertilize millions of eggs.

Once the queen lands she removes her wings. Then she looks for a new place to start a colony. This could even be your home. When she’s settled on her new pad she will continuously lay eggs which hatch into worker ants. When this begins the queen’s sole duty is to reproduce. The worker ants expand the kingdom. An ant colony can produce millions of virgin queens. Only few will actually succeed. They will fly as part of their own swarm and it begins again.

If you discover a flying ant in your home this is a bad sign. It means there could be a colony developed enough that it’s time for them to reproduce and continue to grow elsewhere. Carpenter ant colonies can destroy major wooden structural elements of your house. If you find evidence of any ant infestation reach out to Port Elgin’s Truly Nolen Pest Control. 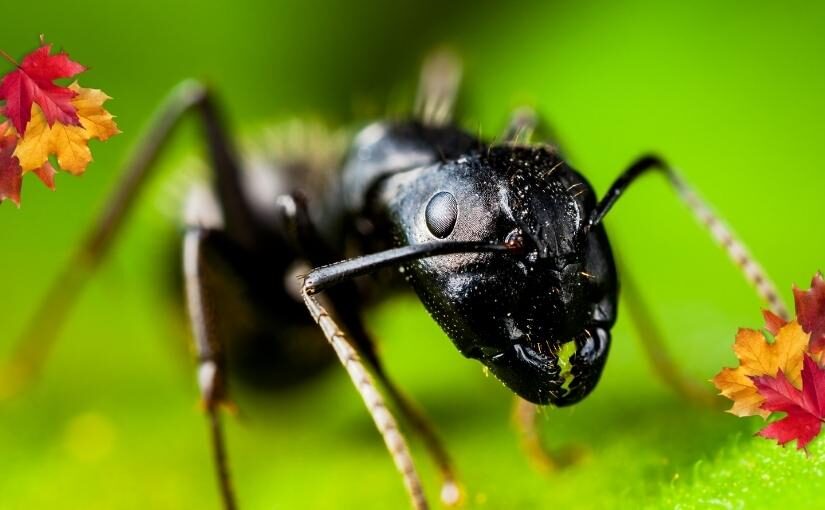 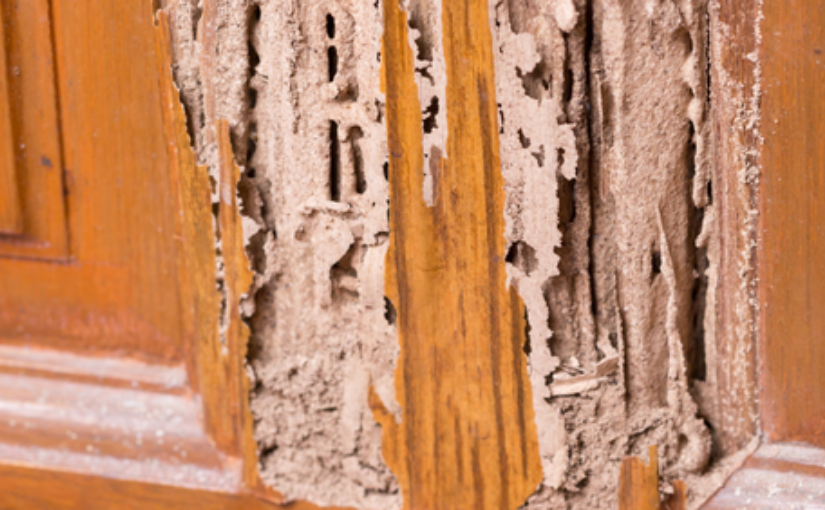 3 Wood Damaging Pests to Look Out For in Milton 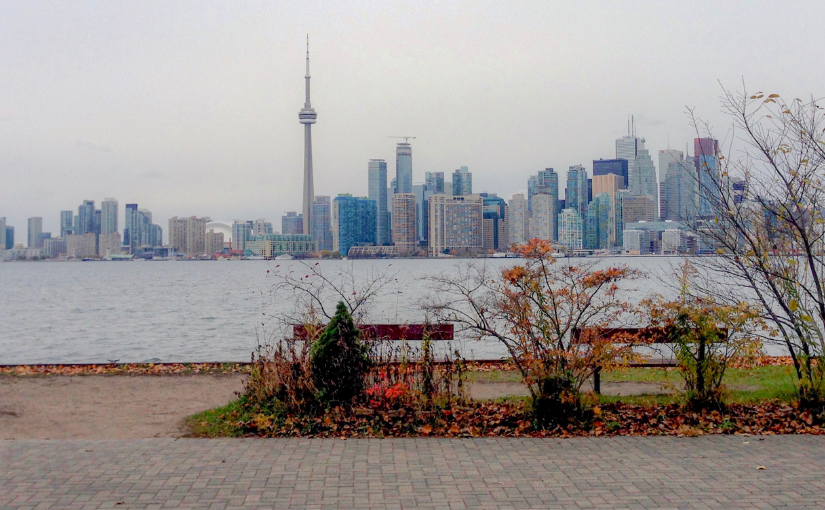 Pests to Watch Out for in Toronto this Fall 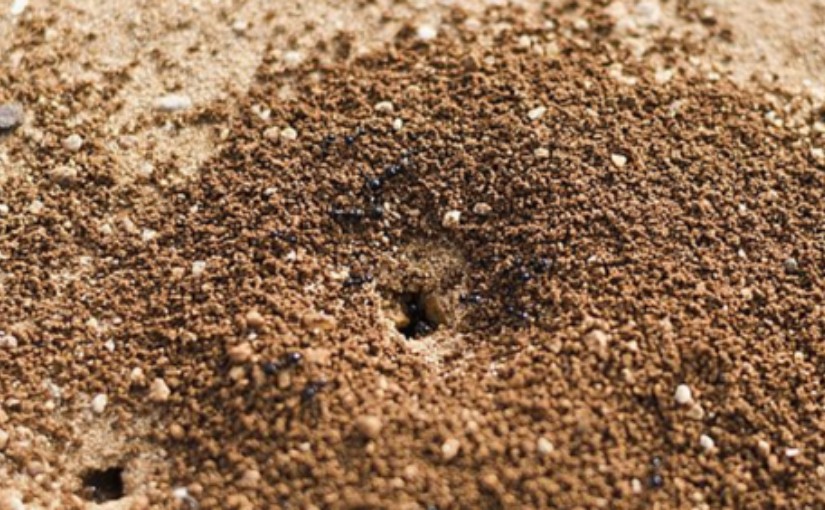 Brampton Pest Removal: How Big is an Ant Colony? 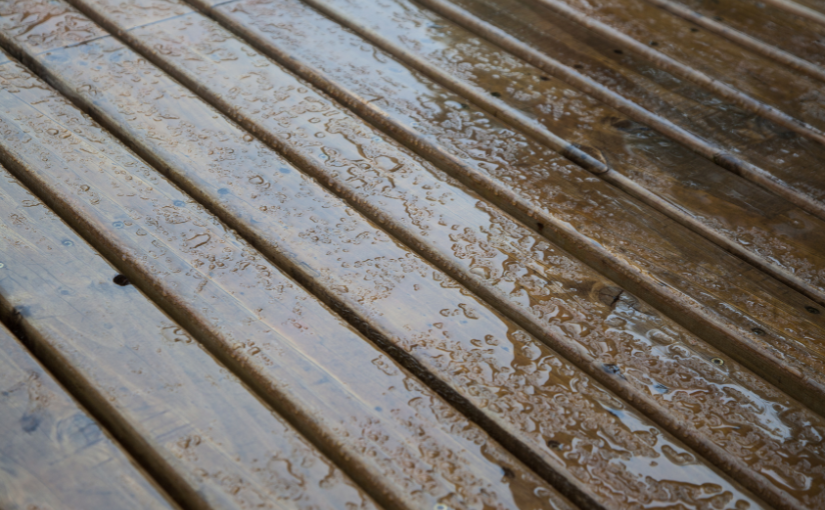 Toronto Pest Control: 3 Things Everyone Should Know About a Carpenter Ant Infestation 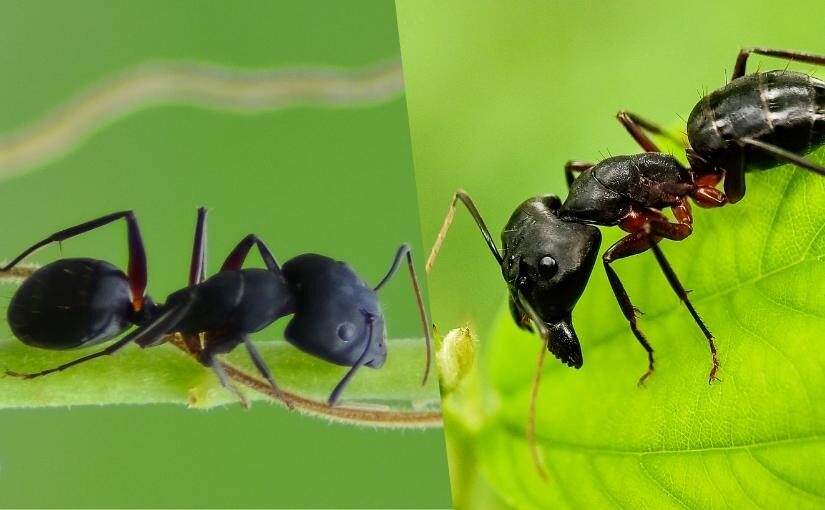