While spider webs can be interesting to look at due to their complex and intricate design, you probably don’t want them in your home. Here’s what you need to know about spider webs and how pest control in Oakville can safely and effectively remove spiders from your home, leaving it looking as good as new.

What are Spider Webs Made Of?

Spiders have spinnerets, which are special organs that allow them to produce silk. Depending on the type of web that they’re building, spiders can produce different kinds of threads, which include:

While sticky silk is a wet, stretchy material used to capture prey, dry silk is used to provide structural support to the web.

How Do Spiders Create Their Webs?

To begin its web, a spider will release a silk thread and anchor it to a specific object, such as a corner of a room, doorframe or branch. Then, the spider will move back and forth, adding more threads to strengthen the web and creating an elaborate pattern. The lines that extend from the center of the web outward are known as radial lines, which provide structural support. On the other hand, the threads that go around the web are called orb lines.

Why Do Spiders Spin Webs?

One of the main reasons why spiders spin webs is to catch a meal. When an insect flies into the web, it gets caught in the sticky threads, allowing for the spider to feast on it. If you’re wondering how spiders don’t get caught in their own webs, they’re careful to avoid walking on the sticky silk. In addition, the web is built so that if any part of it is disturbed, it reverberates across the entire web. This lets the spider know that an insect has become trapped in the web. If a spider wants to rebuild its web, it’ll eat the remaining silk and then “recycle” it to create a new web.

While spiders mainly spin webs to catch prey, they can also use their webs to travel from one place to another, protect the entrance of their home or wrap their eggs.

What are the Different Types of Webs?

There are three main types of spider webs: orb, funnel and irregular. Orb webs are the classic type that you probably picture when you think of a spider web. A spider can create one in about an hour, and it can capture up to 250 insects a day! As the name suggests, funnel webs contain an opening that spiders can use to hide from predators or store eggs. Lastly, irregular webs are the most haphazard of the three types of webs. A spider will hide in the center and capture prey by tossing silk threads over an insect that flies into the web.

How Can They Be Removed?

Although there are a few steps that you can take to prevent spiders from invading your home, such as removing clutter and vacuuming regularly, the quickest and easiest solution is to contact pest control in Oakville. Spiders can hide out in various cracks and crevices, making them difficult to detect and completely eradicate. On the other hand, an experienced professional can thoroughly inspect your home to determine the extent of the infestation and carefully remove any spider webs. Once the spider webs are removed, the spider’s food source is also eliminated, which means that they won’t have a reason to stay in your home anymore. Call Truly Nolen today to learn more about our spider removal services and how we can safely and effectively leave your home looking as good as new. 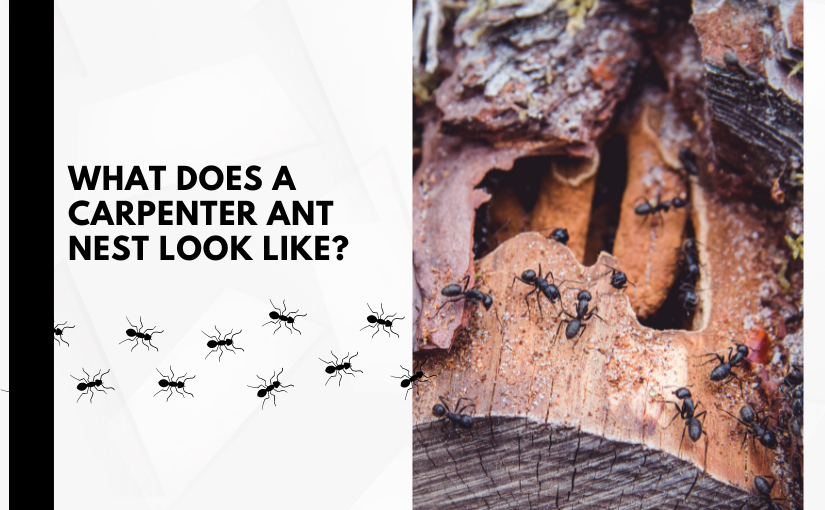 Oakville Pest Control: What Does A Carpenter Ant Nest Look Like? 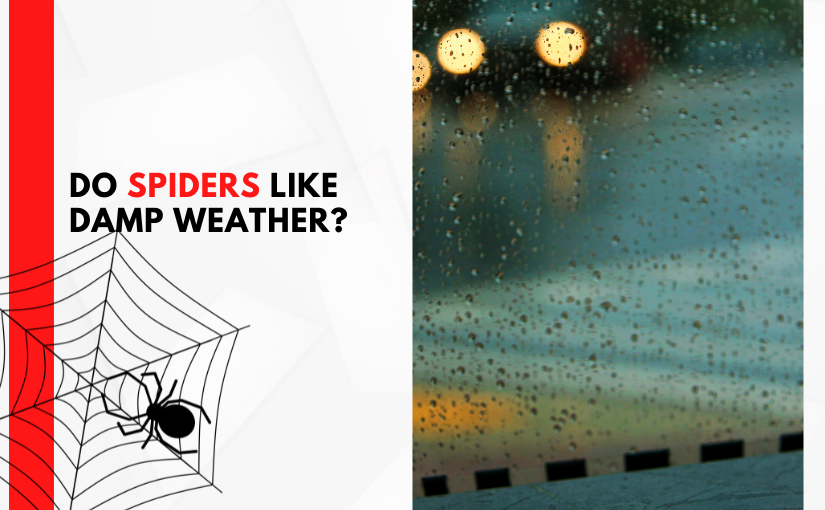 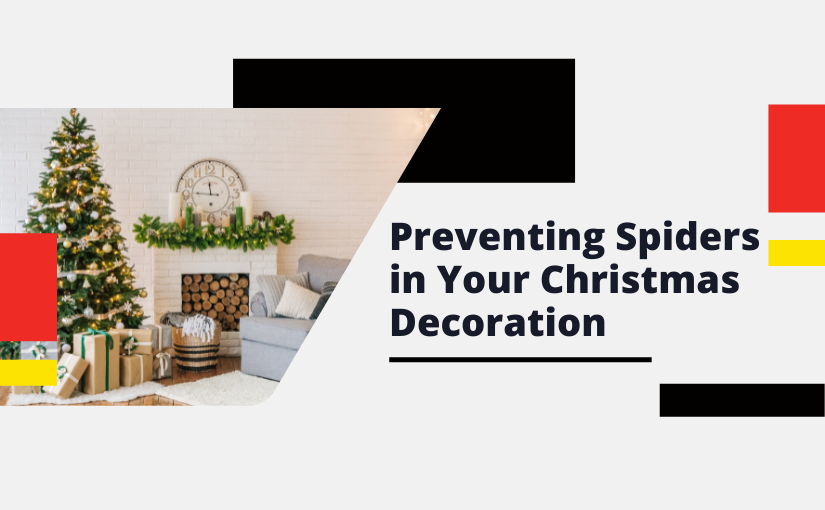 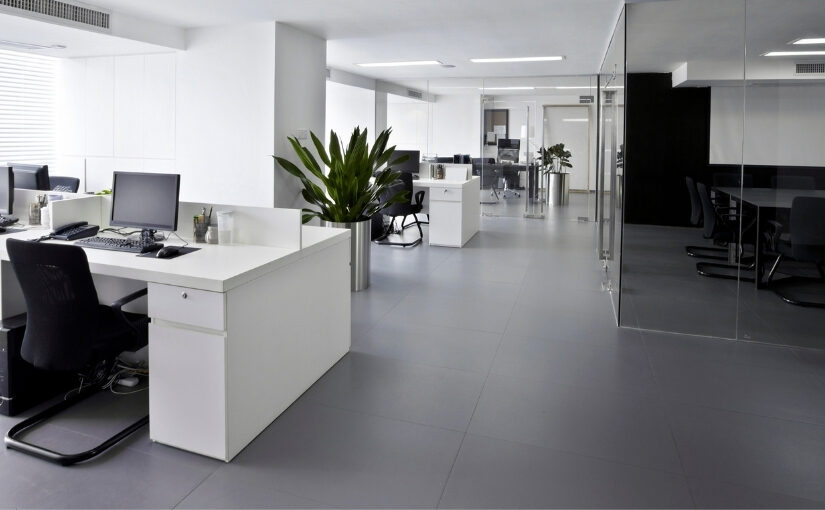 What To Do If You Have Mice In Your Office Building?

Why Spiders Are Attracted to the Outside of Your Cambridge Home 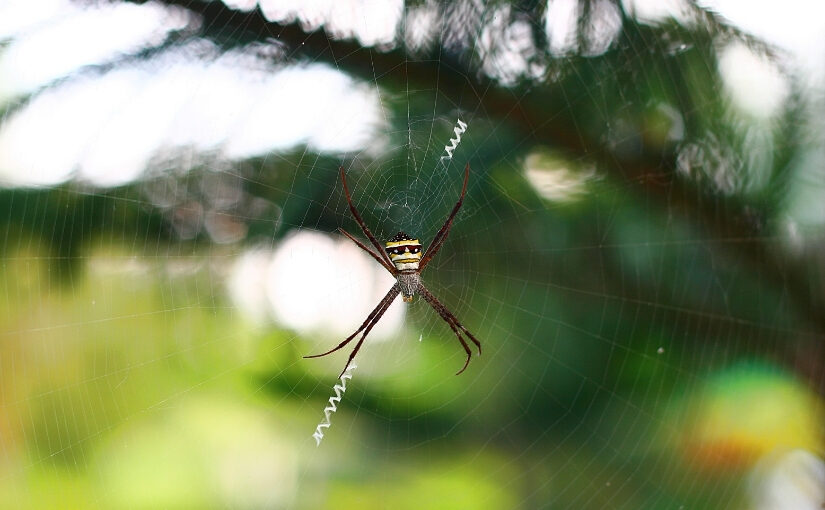 The Difference Between Spiders And Insects