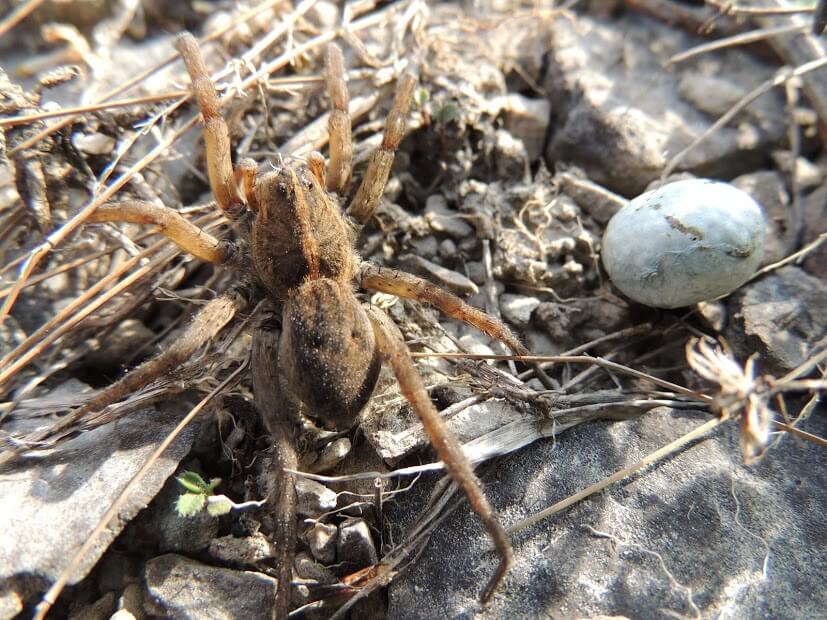 Finding a spider in your home might cause panic. People are often terrified when they see a small house spider. However, they are very common. Spiders are an important part of our everyday life. They can reduce the number of other insects in your home. So, next time you see a spider maybe think again before squishing it.

Remember there are more than 40,000 known spider species that are not venomous.

There are only a few venomous spiders in Canada. They are quite rare to randomly spot in your home. Although these spiders are venomous, they are not deadly. The spiders range from virtually harmless to dangerous, but not deadly. Species include:

They are big brown spiders that don’t spin webs. Wolf spiders hunt their prey. They are more than an inch long and in autumn they tend to move inside to seek warmth. A wolf spider’s threat level is relatively low. Although they produce venom, their bites only are mildly uncomfortable, painful or itchy.

These spiders are often called Daddy Long Legs. They make large webs in corners in cool and damp areas. Cellars and basements are prime locations from Cellar Spiders. Their venom in relatively weak and worst case scenario their bites might produce a short lived burning sensation.

They are commonly found in homes. Their colours can vary between off-white to a yellowish-brown nearly black. There are few ways to distinguish them from other spiders. They spin their webs in dark corners, beneath furniture and in closets and cupboards. Their venom is harmless. A bite will result in little to no pain.

Black Widows are rare in Canada and are mainly found in southern regions close to the U.S. border. Female Black Widows are shiny and black. Males are a lighter shade close to brown or grey. A Black Widow is identifiable by their red hourglass-shaped marking on abdomen. Although their bites can be painful, they often don’t cause death or serious injuries. Their bites can cause muscle pain, abdominal cramps, elevated heart rate and excessive precipitation. 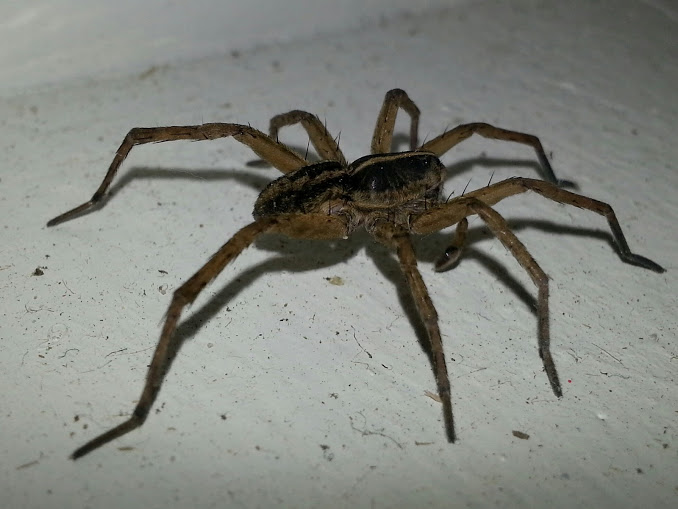 Are spiders good to have in my home?

Although some venomous spiders you would rather not have around, a lot of spider are actually harmless to us. Spiders might even be good for your home. They reduce the numbers of other insects in the area. They will eat other common pests such as cockroaches, earwigs, mosquitoes and clothes moths. Spiders can even kill other spiders. Sometimes a population of smaller spiders can disappear from one larger spider. Spiders will kill other insects that might carry disease and could bite people in your household.

How Do Spiders Stay Warm in Winter?