The one thing we’re mostly concerned about during pest infestation is our health. There are lots of viruses, diseases, parasite and bacteria that can be spread through being bitten by certain species. These are the most common transmitters that pose the biggest risk the your health.

Rats are commonly known as a species that spread disease. Where there are people there are generally rats. Urbanization has seen a denser population of rats and they are becoming a growing concerns. There are two species of rat mostly found in Canada, the Norway rat and black rat. Norway rats are usually the more dominant and aggressive specie.

Rats carry numerou types of zoonotic diseases, ones that can be transmitted from animals to humans. Leptospirosis is a known disease that is borne in rats and can affect individuals who come into contact with rat urine. Rats actually have human pathogens that simply soak up human-origin microbes. So, rats can carry human borne diseases and transmit them back to people.

There are about 80 species of mosquito in Canada and most of them are harmless to humans. Most of them don’t even bite humans and only few feed on blood. However, the few that do bite humans are known to spread disease. Mosquito-borne diseases are growing and there could be many different species developing. It’s best to reduce contact with mosquitoes by applying repellent.

Less than 10 species of mosquito in Canada pose the greatest risk. Culex mosquitoes are the biggests spreaders of West Nile virus. The numbers of cases of West Nile has steadily grown since first being discovered in 2002. Zika is another virus borne in mosquitoes that poses a risk to humans.

Canada has about 40 species of ticks and not all are attracted to humans. Most ticks have a specific type of animals they will associate with. The ones that bite humans are known as generalists. Blacklegged ticks are the species most related to the transmission of Lyme disease. Millions of ticks are thought to be brought to Canada every year by being dropped by birds.

When the tick ingests the blood of a host the disease passes through it and is produced into its saliva, so when it bites something else those pathogens are transmitted to its next host. It’ recommended to reduce exposure to ticks and using repellent containing DEET. Ticks are usually found in long grass or shrubs. Wear long pants if you’re heading into an area that might have ticks.

Female blacklegged ticks are most active laying eggs in late spring. After the larvae develop into nymphs during summer, this is when people are generally most at risk of being bitten. Ticks are incredibly small and can go undetected on humans or it’s host for a while. Adult ticks are active until winter and wait to attach themselves to a host.

There are a lot more pests that can be dangerous to people. It’s important to not let any growing concerns get out of control. Always call a professional to remove any pest infestations. Contact Truly Nolen Pest Control.

Cambridge Pest Control: Why Do Rats Have a Bad Reputation? 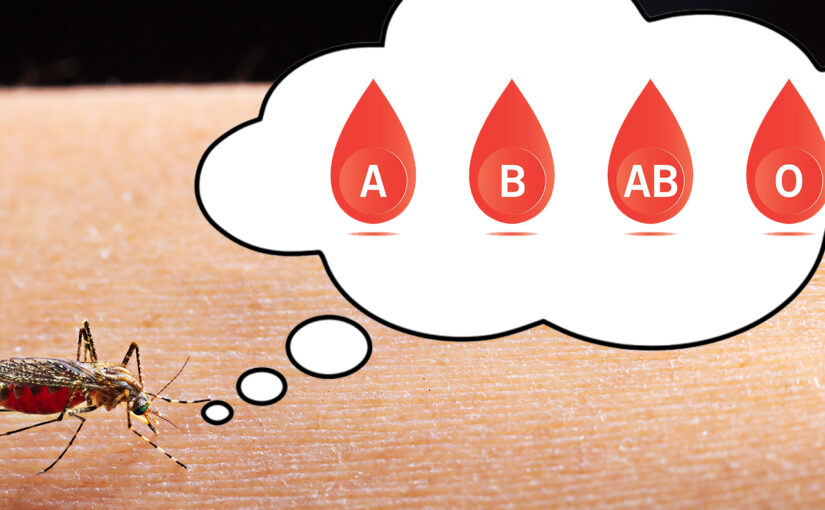 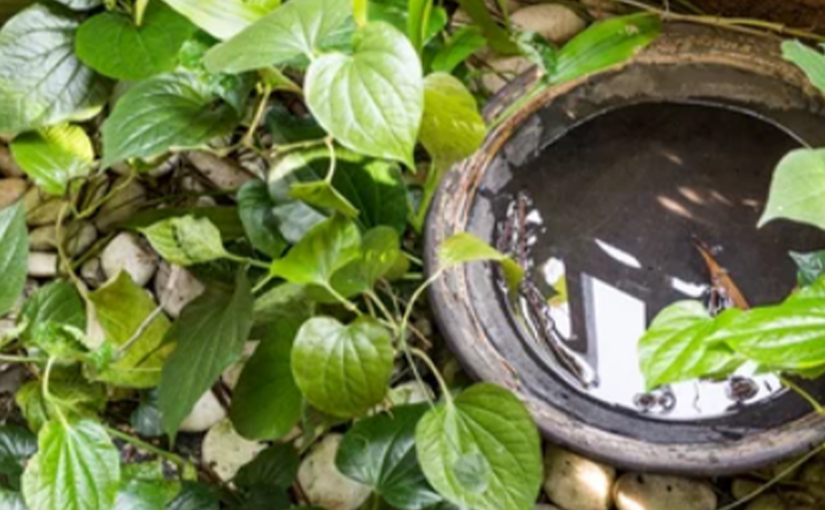 How Does The Weather Change Mosquito Behaviour? 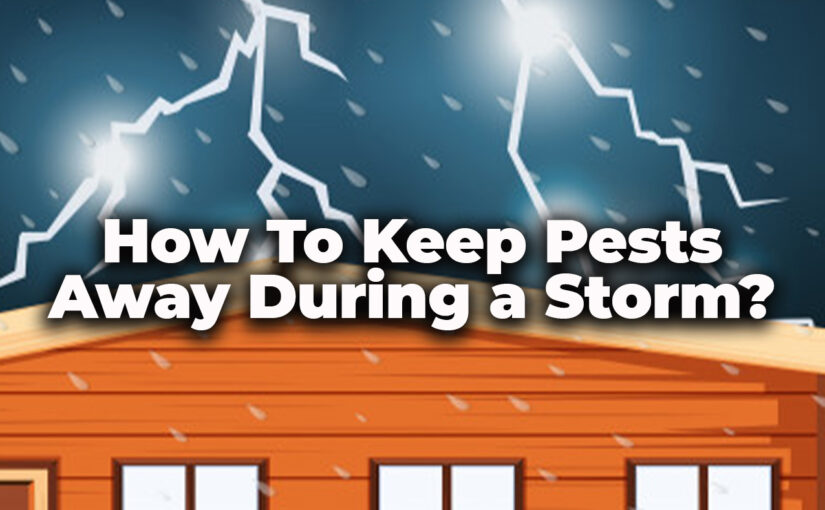 How To Keep Pests Away During a Storm