Cockroaches have quite the reputation. They’re gross and almost everyone hates them. Roaches are attracted to unclean environments. So, a good strategy to avoid cockroach infestation is to keep your home well maintained and clean. Because cockroaches are incredibly difficult to kill and get rid of you almost always have to call a professional.

There’s about 30 different species of cockroach associated with human environments. Only four are well known pests. There were cockroaches 320 million years ago and the insect has survived a major extinction. 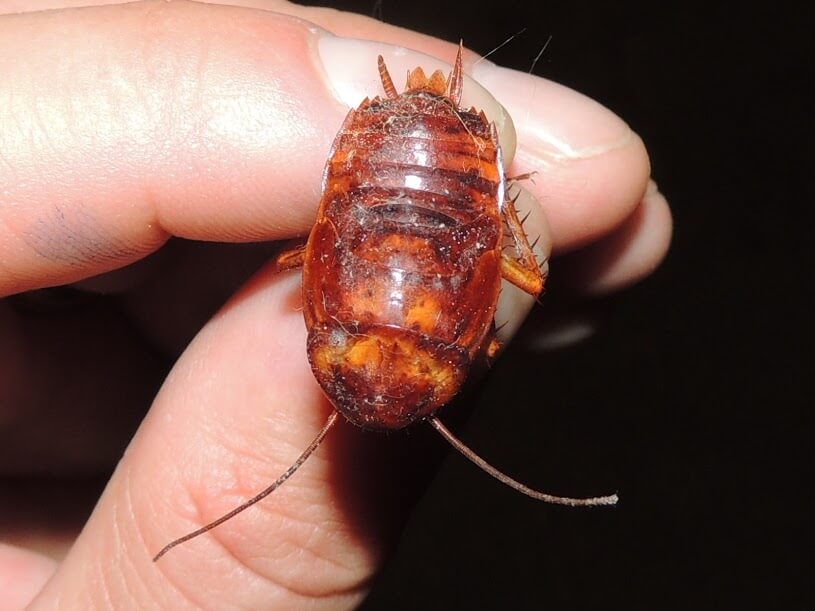 Most cockroach species are about the size of a thumbnail, but they can range and be even larger. The world’s heaviest cockroach is the Australian giant burrowing cockroach measuring at 9 cm long and weigh more than 30 grams. Cockroaches are a very generalized insect and all species look similar. They have a small head with a broad and flattened body. Found to be a reddish brown colour. They have large compound eyes and long flexible antennae. Their mouths are on the underside of the head.

Where are they found?

Once in your home they will hide in small and hard to get to places. But, most importantly they’ll be looking to put roots in an area that’s easily accessible to a food source. Much of the time this is your kitchen. Roaches can be found in your cupboards, drawers and food containers.

Cockroaches are tough and hard to kill.

Their exoskeleton is made up of a series of overlapping plates connected by a stretchy membrane. It’s hard enough for protection, but flexible enough to compress and shift energy to their legs. Cockroaches enter incredibly tight spaces making it difficult to determine the true volume of an infestation. They have special spines that help them maintain traction even when it spreads its legs to squeeze under tight cracks.

Because of their unique exoskeleton cockroaches can withstand compression forces up to 300 times their body weight when crawling through tight spaces. They can force themselves through very small holes without being squashed.

They will eat anything and live in any circumstance. This is why they’re always attracted to your kitchen. They will chow down on crumbs on the floor or eat pet food. Cockroaches will also eat things not considered traditional food such as wallpaper paste, glue, leather, bar soap and wiring. 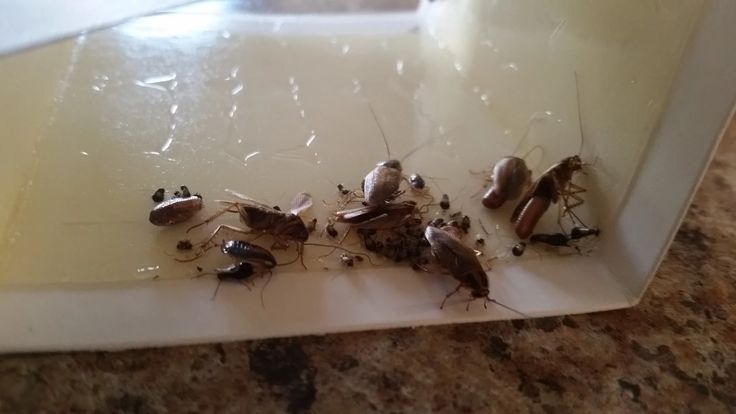 Cockroaches are incredibly secretive and adaptable. They prefer to nest in small spaces that are inaccessible to humans. Also, they’re nocturnal. So, much of their activity is when you’re sleeping. Change doesn’t concern cockroaches. They can survive in warm or cold climates. Roaches quickly become immune to traps. That immunity is passed to their offspring. Roaches also have developed a resistance to insecticides. This makes it really difficult to kill a mass wave of the insect. Low grade store bought poisons are almost useless against larger infestations.

Cockroach infestation can rapidly get out of control. It’s important to look for signs of roaches. If you suspect a bug problem make sure to contact Truly Nolen Pest Control.

What Noises Do Cockroaches Make?

Do Ants Keep Cockroaches Away?

6 Strongest Insects in the World

Why Are Dead Cockroaches Always Flipped on Their Backs?