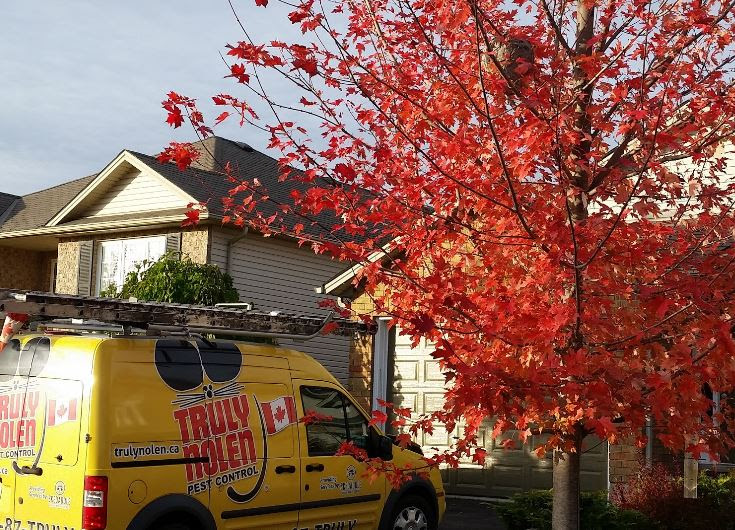 Every year it is the same issues. The same insects and the same pests are coming into your home and making nests during the winter. It can become a real problem when there are too many. However, your insect concerns are likely different from the summer with types of insects you might not have come across so far this year. Here’s a short list of some of the common fall insects you might find in your area.

Everyone has probably seen a ladybug, especially during fall. They like to get into houses and you will likely find them around windows and doors. Ladybugs seems to travel in giant groups and can become quite a nuisance to homeowners. Realistically, they do very minimal damage to your home, but the pure amount of ladybugs can be annoying.

Ladybugs are commonly yellow, orange, or red with small black spots on the qing covers, with black legs, heads and antennae. Many species prey on herbivorous insects such as aphids or scale insects that are well-known agricultural pests. Many ladybugs will lay their eggs directly in their prey’s colonies so their larvae have a direct access to food. 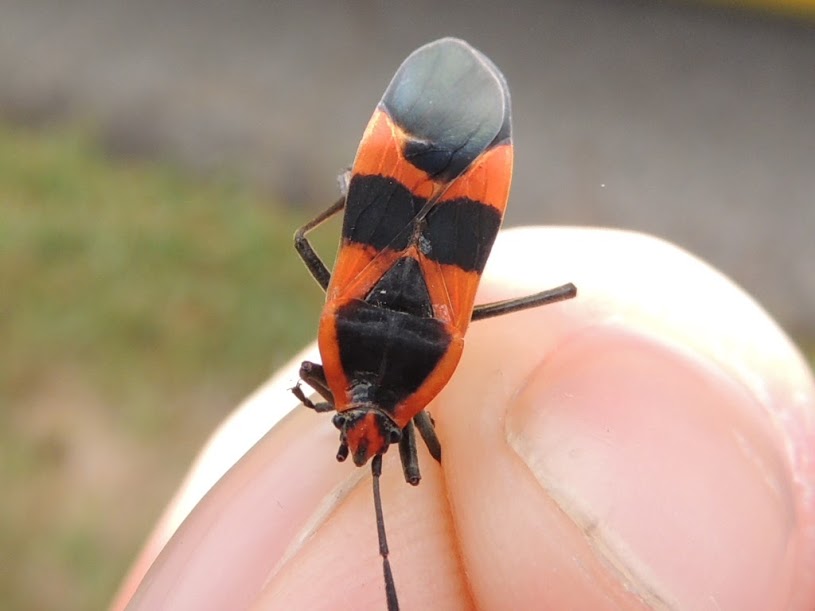 A boxelder bug is commonly found on boxelder trees as well as maple and ash trees. Adult boxelders are dark brown or black with a red or orange stripe on their abdomen. Their bodies are flat with wings the come out of their protective shell. Typically, boxelders will live most of the time outdoors until the weather gets cooler in the fall. Then homeowners might find them in buildings looking for shelter.

Boxelders will enter through small cracks around window and door frames. Similar to the ladybug, boxelders will travel in large groups and don’t cause much damage to properties. They are more of a nuisance because of their numbers. Boxelders will start to appear on sunny sides of buildings at the end of the summer, moving indoors when it gets cold.

The beetle is a significant threat to elms found in many urban forests. Although, the damage caused rarely kills trees, it can weaken them. The elm leaf beetle overwinters in many houses, sheds, or garages. They will leave in May to fly and lay eggs on the undersides of fully developed leaves.

Em Leaf Beetles are usually yellow to olive coloured with a dark band on the outside edge of each wing cover. In the fall, female elm leaf beetles look for a place to lay their eggs. This is how they end up in homes through small cracks around windows and doors. A good sign of elm leaf beetles in your area is when an elm tree prematurely drops leaves.

How to get insects out of my home.

With most insects searching for shelter in the colder months, they will gain access to your home through small holes and crack around windows and doors. Pretty much any areas that give access to the inside of your home. When winterizing your building it is a good idea to search for small openings where bugs can get in. Use cualking or weather stripping to seal the entry point. Blocking access is the best way to fight against infestations.

A lot of fall pests are mainly annoying because of their pure number of insects. This can give the appearance that your home is dirty or untidy. If problems persist make sure to call Truly Nolen Pest Control to remove any problems. 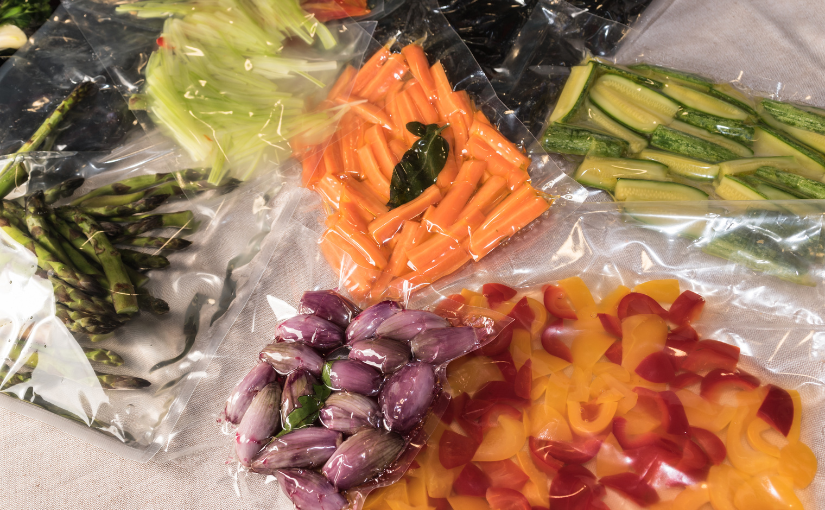 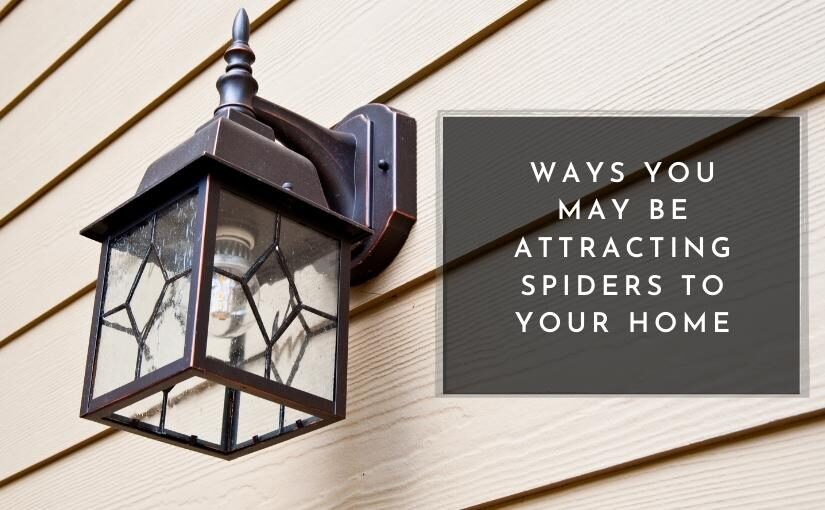 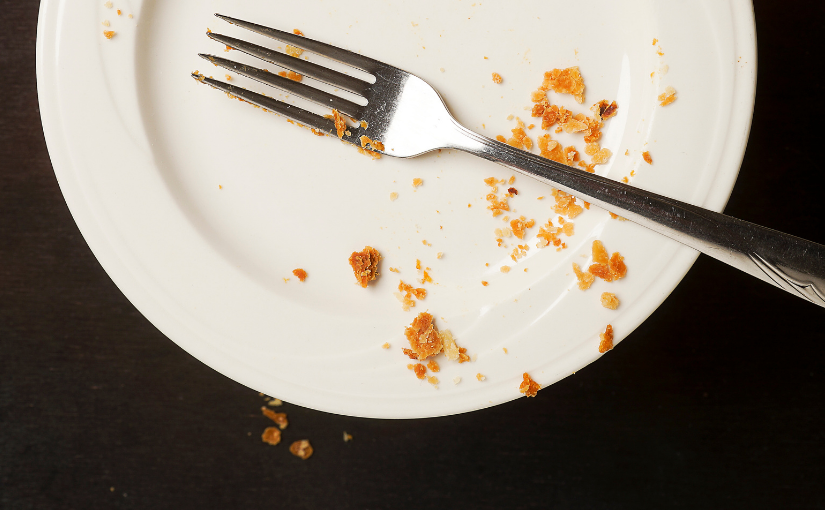 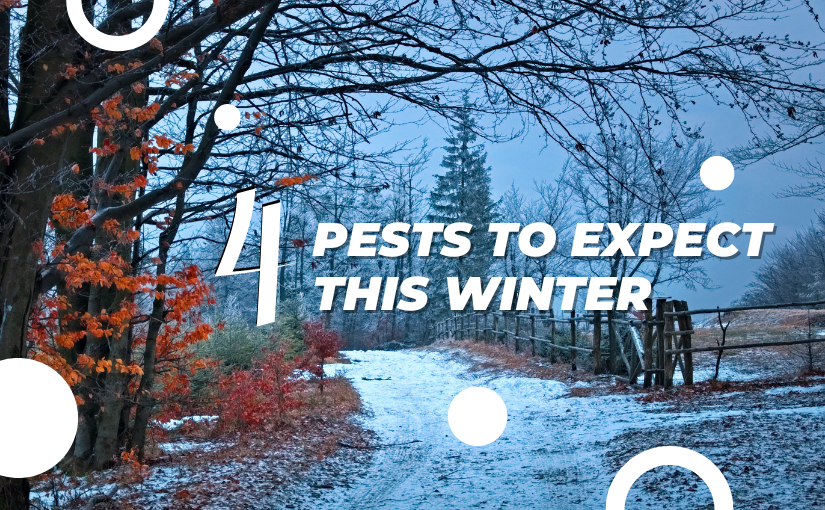 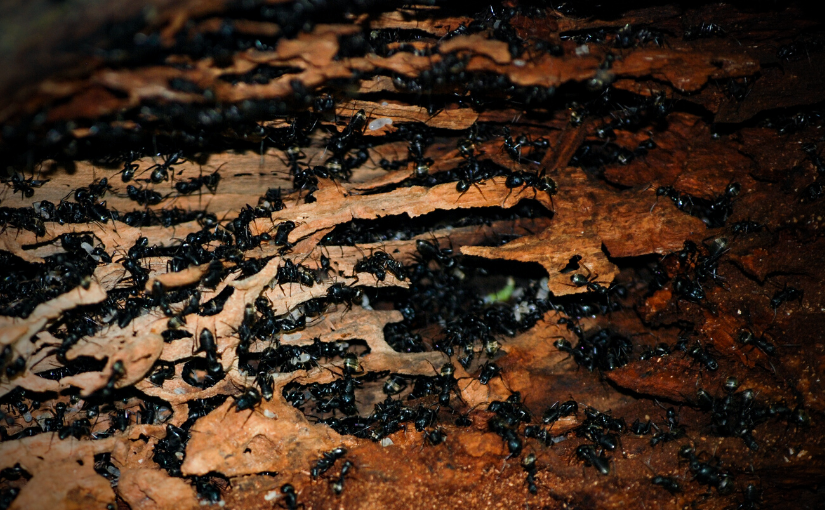 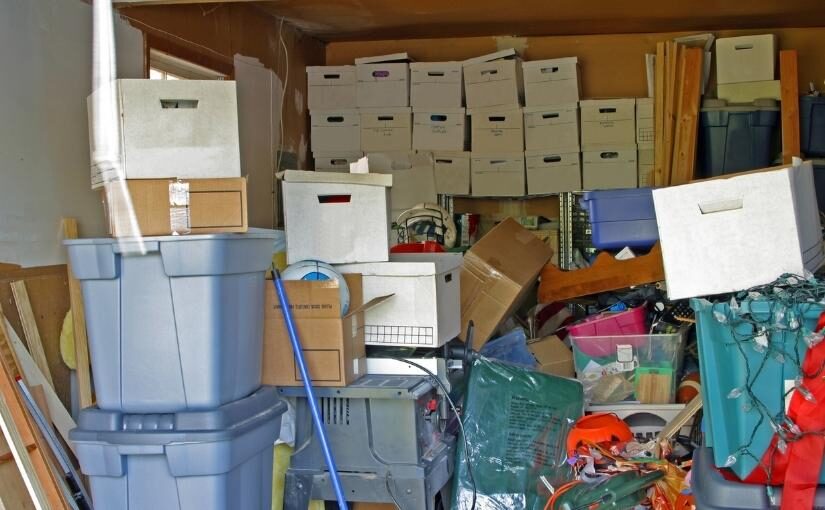