Everybody knows that carpenter ants are bad news. You don’t have to be a pest control expert to know that they can cause considerable damage to your home. They chew through wood and do so at an incredible rate. You do, however, need to be able to identify them properly. They’re very easily confused with termites. Carpenter ants may look the same and have similar habits, but the differences between carpenter ant damage and termite damage are obvious. We’re going to discuss the habits of the lesser-known termites so that you know when to call the ant control experts.

Well, first of all, they’re not actually ants. Although they’re often referred to as termite ants, termites are in fact part of the cockroach family. While some types will spend the majority of their lives outdoors, termites can also make their way into your home and cause unthinkable destruction.

Termites feed on a few different things, but their favourite choice on the menu is wood. Specifically, they consume the cellulose which is found in wood. Usually, this isn’t wood that’s alive. Rotting, damp and decaying wood make up the majority of their diet. Some species are also known to feed on wool and even cotton when resources are limited.

The damage caused by termites and carpenter ants is very similar. Although they make tunnels through the wood for different reasons, to the untrained eye they’re doing so for the same effect. If you’re able to tell the difference between the signs of damage from both, then you’ll be able to react to their infestation quicker.

What Are the Key Differences?

Unlike termites, carpenter ants do not eat wood. They gain no nutritional value from consuming the cellulose found in wood. Carpenter ants only chew through wood to make tunnels suitable for their nests. If you’re unfortunate enough to find an infestation, you probably won’t be caring about their diet. So how do you tell the difference between termite damage and carpenter ant damage?

The main difference between the damage is the appearance of the tunnels they create. Termites, distracted by their diet and little else, burrow through wood in a messy, uneven fashion. They chew through the wood in a relatively random order and can even leave a trail of mud behind them. Carpenter ants, on the other hand, take great care with the tunnels they’re building. It’s going to be their new home, after all. Their tunnels are smooth and clean. They’ll even create window-like holes along the tunnels, which act as exit points for the debris they create. Outside the main entry-hole, you might find wood shavings, similar in style to the shavings from a sharpened pencil.

Why You Need Truly Nolen’s Help?

If you find any of the telltale signs of termite infestation in your home, then you have a serious pest and ant control problem. It’s important that you do not try to remove the infestation yourself – you could accidentally make things an awful lot worse.

At Truly Nolen, we know the differences between termite damage and carpenter ant damage like the back of our hand. Let our experienced team deal with your problem before it destroys your home. It’s thought that termite damage causes over $5 billion dollars in damage to homes in North America every year – call us and you won’t become part of that statistic.

Cambridge Pest Removal: Everything You Need To Know About Ant Bites 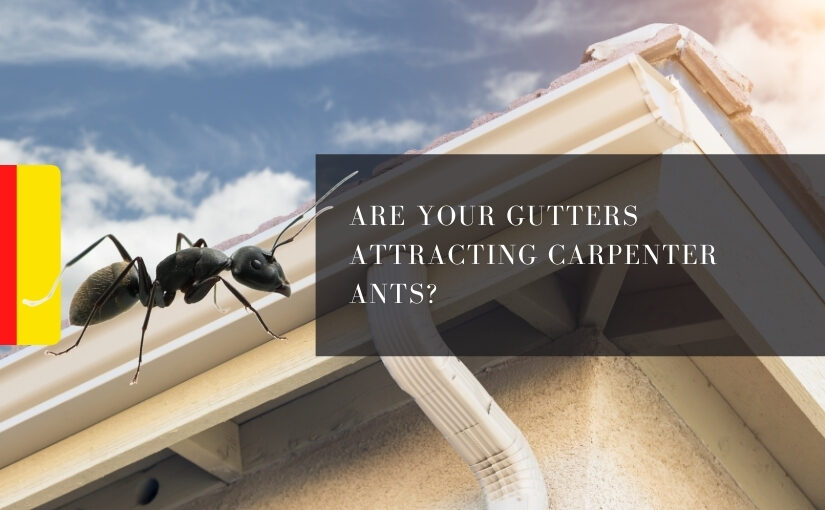 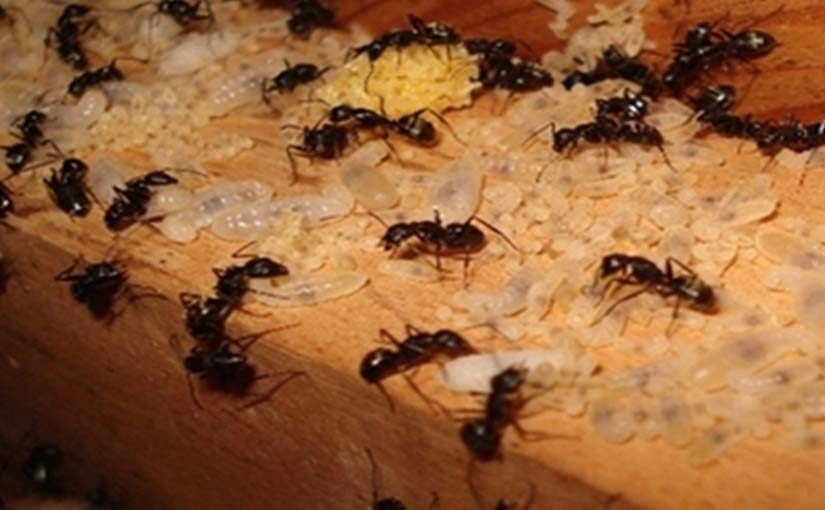 Where Can You Find Carpenter Ant Nests? 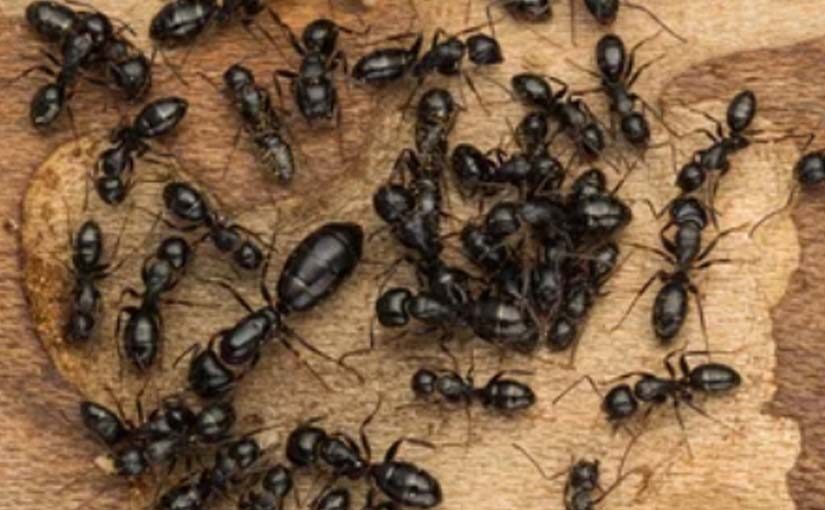 What Roles Do Female and Male Ants Provide To Their Colony?