Though they don’t bite or pose a threat to people, Boxelder bugs are a major nuisance. During the fall, they’re looking for a winter shelter which is why they gather around homes, occupying the sunny sides of trees. The reason why you’re finding it difficult to battle Boxelder bugs is most likely the lack of knowledge. If you’re not familiar with Boxelder bugs characteristic, here’s some information from expert pest control technicians in Canada:

What You Didn’t Know About Boxelder Bugs

How Can You Deter Boxelder Bugs?

Boxelder bugs aren’t afraid of people or pets, so they’ll swarm an area during broad daylight. Since you can’t rely on lighting or your pets to scare them away, you’ll have to make some home adjustments.

One of the best ways to get rid of these annoying bugs is to remove their food source. Boxelder bugs are attracted to the female maple trees as they develop seed pods. If you have these trees on your property you may need to come up with a prevention plan. If you don’t want to remove your trees try covering lower parts with mesh. Aside from that, make sure to block their way into the house. Boxelder bugs use cracks in foundations, windows, doors, and walls to get inside a house. Sealing all visible cracks and installing screens in larger vent spaces should do a pretty decent job in deterring these bugs from your home. If it’s still impossible to keep them away, you should contact a professional pest control company.

In some cases, Boxelder bugs can only be driven away using professional non-toxic pesticides. If you can’t control the pests on your own, Truly Nolen Canada will send a pest control technician to inspect your home and access the situation. If protective measures and adjustments aren’t enough to keep the bugs away, they’ll apply the necessary measures to get rid of them once and for all. 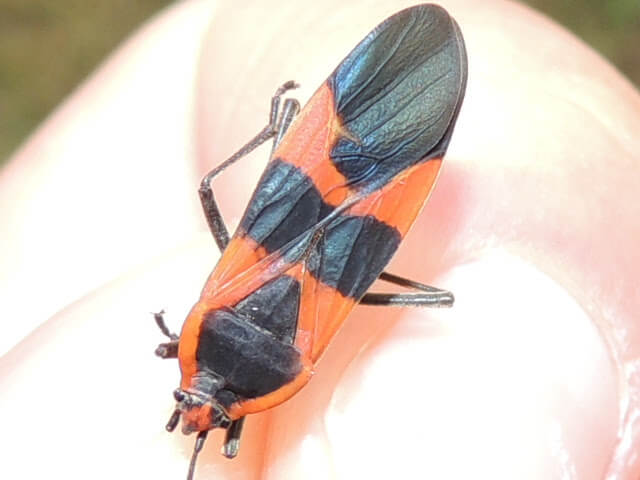 How to prevent boxelder bugs.